Who would have thought that Fiorentina isn't going to participate in next season's European competitions? With the current situation, it is going to be a fantastic achievement if they reach the 5th place currently held by Atalanta who has 6 points more with 3 games to go until the end of the Italian Serie A.

Lazio didn't catch the third position, but to be honest, the Sky-Blue did deserve it with this year's performances, and they're going to represent one of the biggest title contenders in Europa League next season if they continue putting down performances like these.

The home team has just one win in the last five encounters. And this poor run cost them the European competitions. There is definitely something happening with their defense, which has been very well throughout the season. In the past 5 games, they conceded at least two goals in each of them, coming up to a total number of 12 goals during that span. When looking form at Artemio Franchi, things are brighter for Viola as they have 3 wins and one draw and defeat apiece in the last 5 games. The only loss was against Empoli, 1 month ago, and until then the team was looking very, very good.

In order to save theoretical chances for Europa League they have to win tonight, and if they lose, everything will collapse for them and this season's campaign in the national championship will be pronounced as a complete failure.

The Sky-Blue from Rome are in excellent shape recently, and they have 3 straight wins with a fantastic offensive approach in those games. They scored 16 goals, putting down some awesome results, 7-3 against Sampdoria, or 6-2 against Palermo. In the last 7 games they played, we saw over 2.5 goals every time and Lazio has been one of the most exciting teams to watch in the recent times. The one question stands before this match, are they going to play in the strongest lineup?

On 17th of May, they have Coppa Italia finals against Juventus, and this is a perfect opportunity for them, to put their hands on trophy this year.

On 4 last occasion when these two teams met we saw over 3.5 goals, and in the last encounter, in the first part of the season, Lazio defeated Fiorentina pretty convincingly with 3-1 at Olimpico. Also, in the last three games, both teams scored.

The tradition will continue tonight, and we are going to see over 2.5 goals for sure. Also, we think that both teams will score. Viola is unstoppable when playing at home, and one fact proves that. In the last 13 matches, they scored at least once. Meanwhile, their opponents are in amazing form recently. They scored two goals in eight out of the last 9 fixtures away from Olimpico. So this means that you should combine bets with goals tonight. 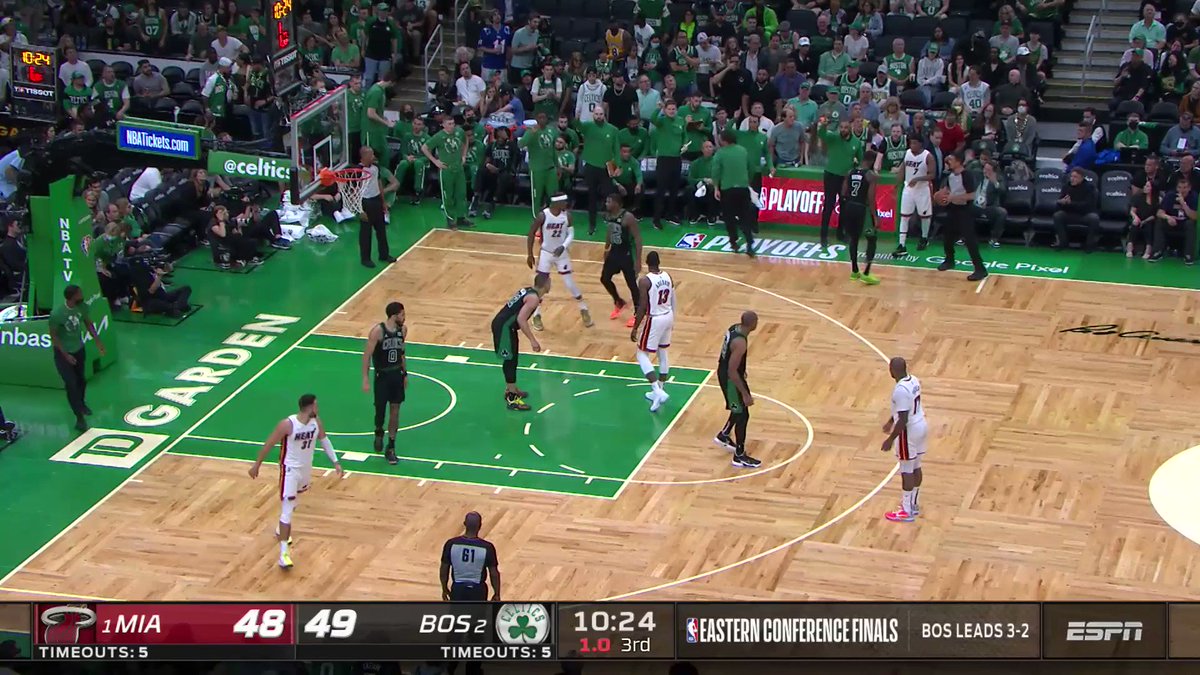 Tommy Pham and Joc Pederson got into a scuffle before the Giants-Reds game tonight. It was because of a disagreeme… twitter.com/i/web/status/1…

If you listened to my first appearance on the @ringer gambling pod, you'll know that I gave out The first half un… twitter.com/i/web/status/1…

Really liked the Darvin Ham hire by the Lakers. Wish I could make fun of it and I can’t. Hopefully they’ll give me… twitter.com/i/web/status/1… 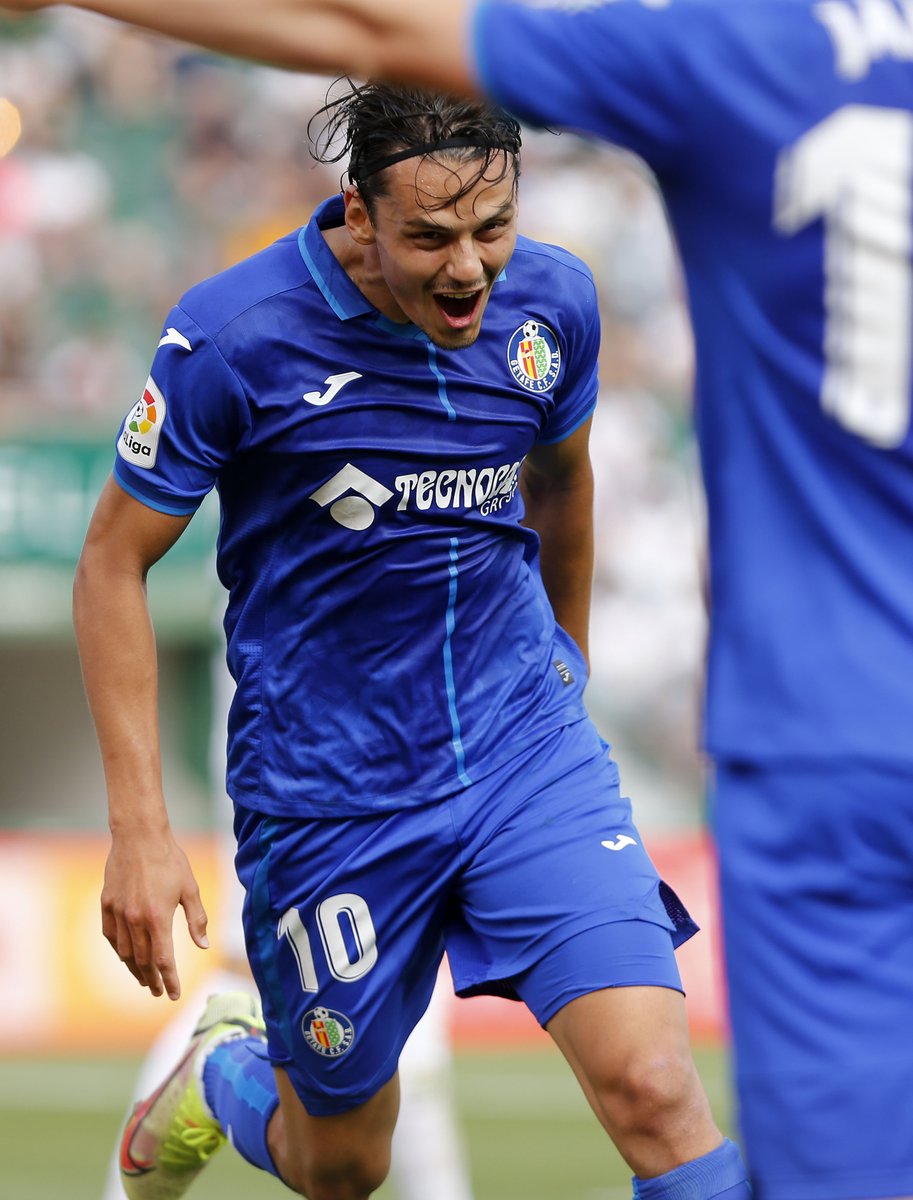 Tim David has been learning from one of the greatest 🤝 es.pn/3NBf1Va | #IPL2022 pic.twitter.com/xAczlJuHsr 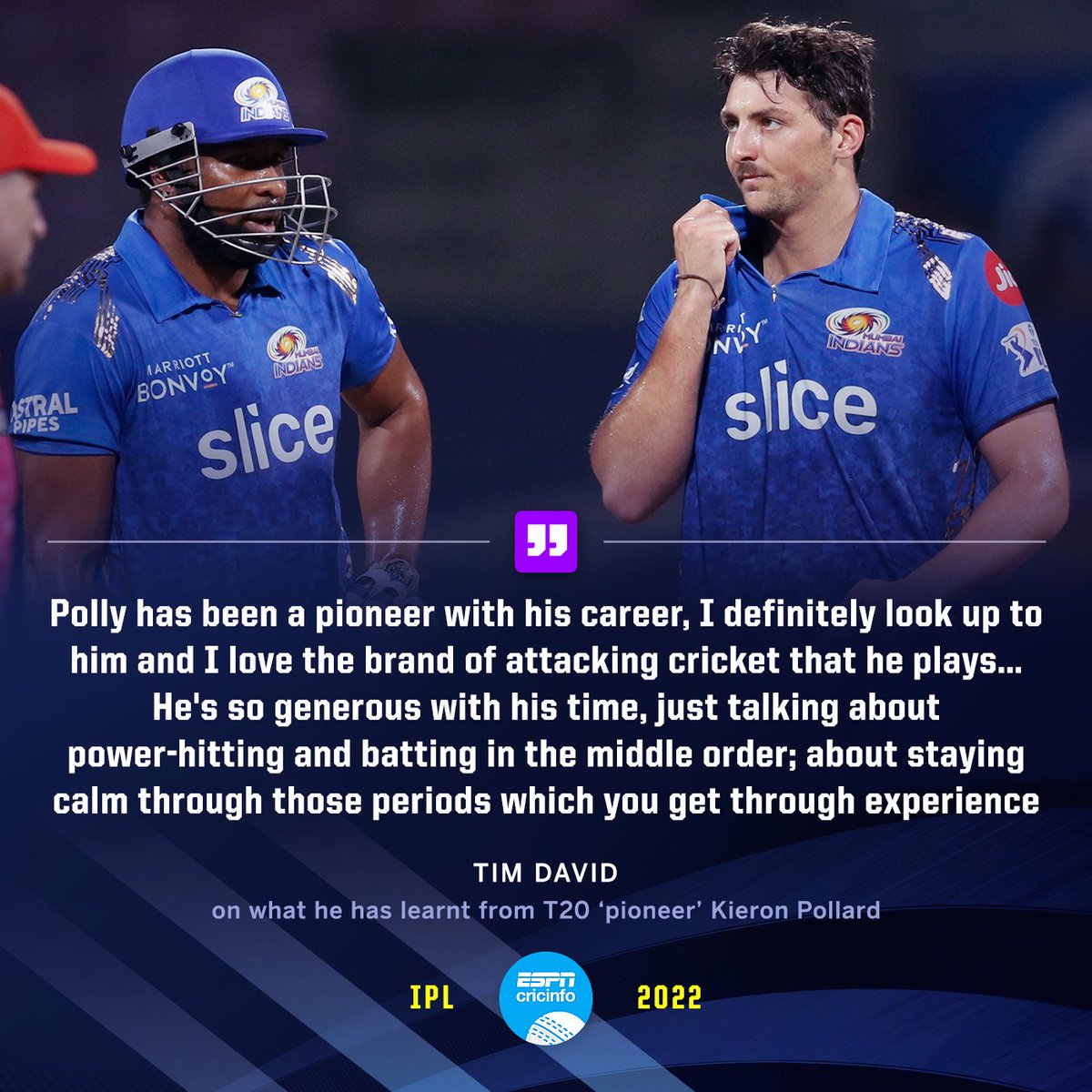