After losing Kawhi Leonard in Game 1, the San Antonio Spurs fell apart. They were leading points, and once their superstar was out from the competition, the team from Texas just couldn't find the pace. Tonight, Gregg Popovich and the rest of the guys will try to cut the deficit in this series, but the main thing is the status of Leonard who is still doubtful for this match, and to be honest, everything depends on him. If he appears the Spurs will have some chances if not, it is hard to believe, that they are going to be capable of doing anything. Meanwhile, the Golden State Warriors have a solid lead and they will be looking to end this series, as soon as possible and to start preparing for the finals and the Cleveland Cavaliers.

It seems that the Spurs just couldn't recover from Leonards injury. In Game 2 they were totally out from the start, and they couldn't focus on the match. Everything will be clear to you when we say that they only had two players with double-digit points. Jonathan Simmons who scored 22 points and Davis Bertrans who had 13. Lamarcus Aldridge had eight points and four rebounds in 26 minutes, but we have to add that Gregg Popovich pulled out most of the starters once he saw that his team cannot reach the Warriors.

Defensively the Spurs were inferior, and on the offensive part of the court, 37% from the field isn't enough toe beat much weaker opponents than the Warriors.

No Leonard, no problem. This is the best possible way to explain Warrior's current condition. After Zaza Pachulia's idiot move, and deliberate injury on Leonard everything started developing in their favor. We could say that Pachulia did more for Golden State than their offense and defense together.

Stephen Curry found his rhythm, and he scored 29 points dropping 6 three-pointers from 9 attempts. The Warriors showed a great diversity on the offensive part of the court and they had seven players with 10 or more points. Kevin Durant had 16, Draymond Green 13, Klay Thompson 11. Also, their bench scored 63 points. The best individual coming in was rookiw Patrick McCaw who had 18 points.

As we earlier mentioned, everything depends on Leonard's condition. But even if he plays tonight, the question still stands can he perform on the level before the injury. We see that the handicap on Golden State Warriors is -6.5 and we think that they are going to win tonight by a greater margin. Over/Under limit is 212 points, and in our opinion, this is something that needs to be used, because we think that much higher number of points will go down tonight.

It is possible that the people who create this limit thought that defenses are going to be a bit tougher, opposite to what we believe. So use this and are some easy money. 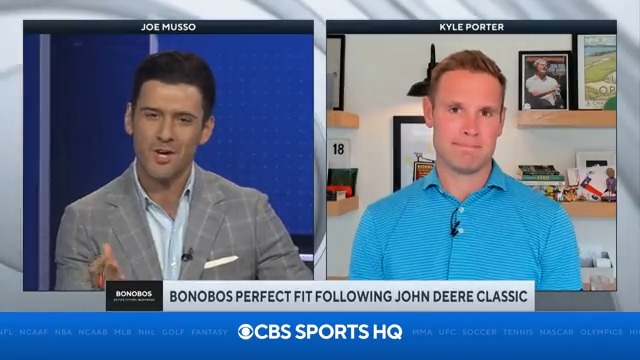 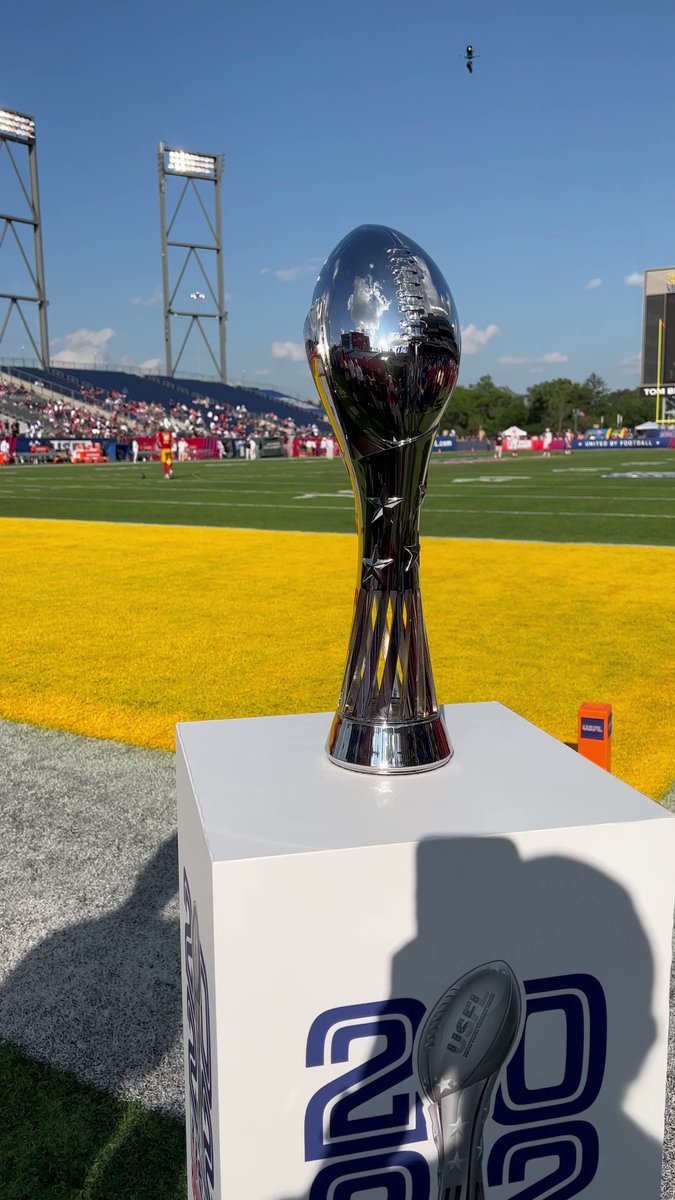 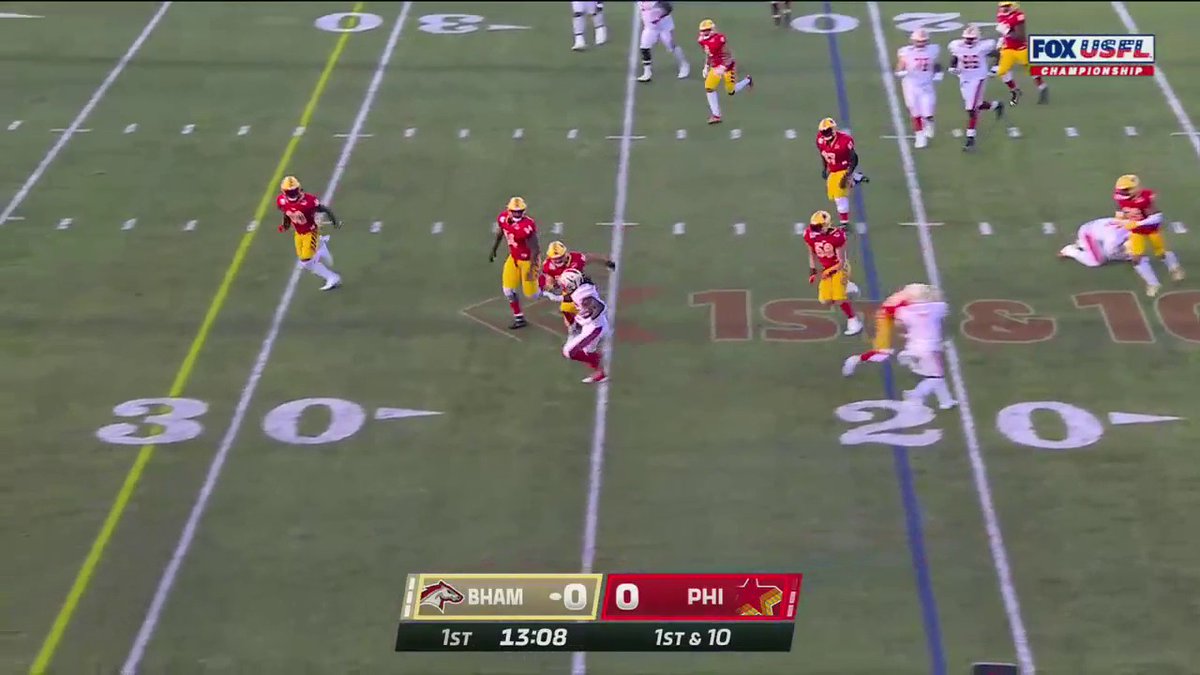 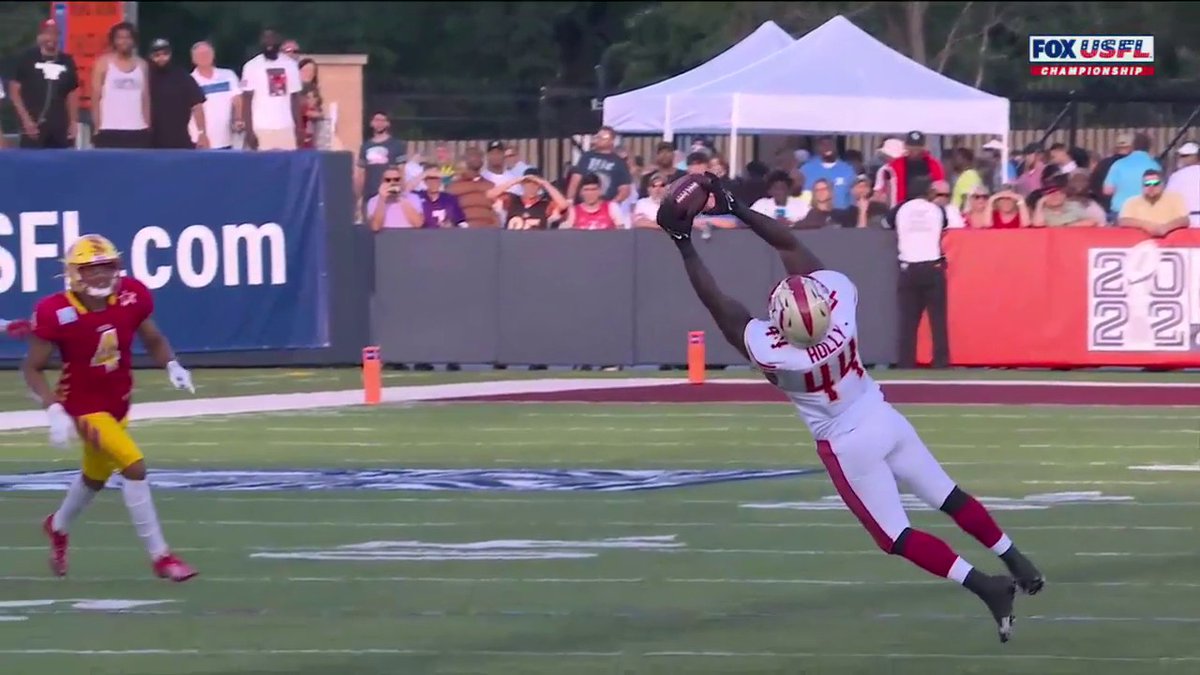 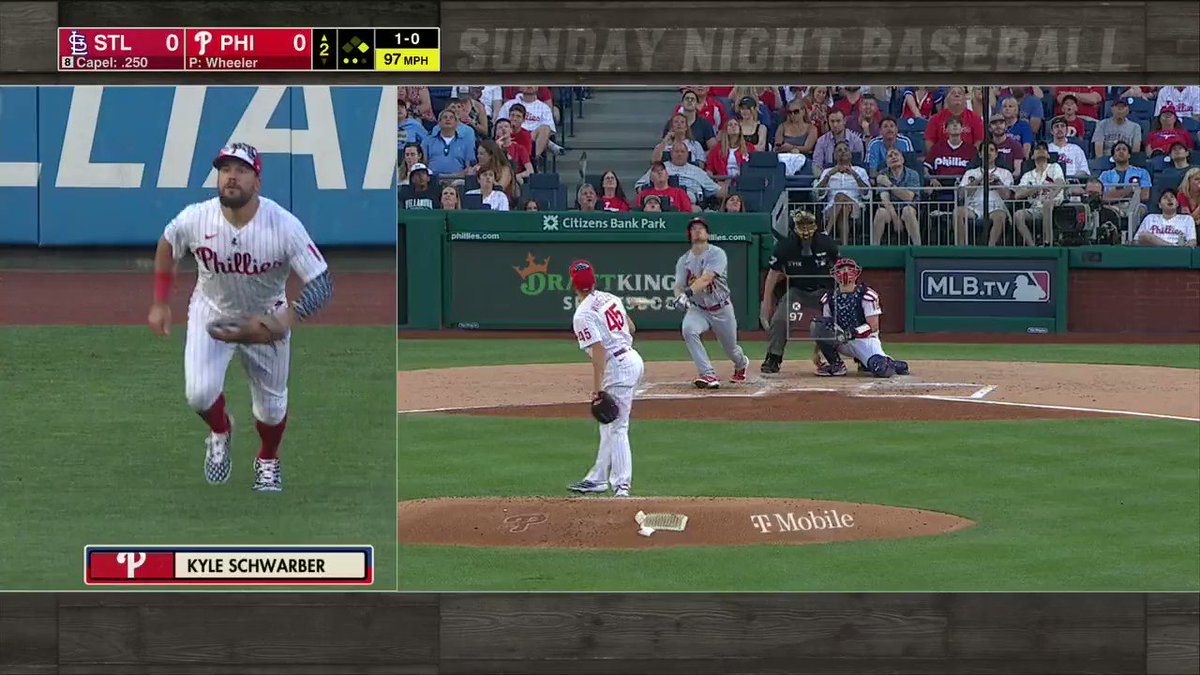 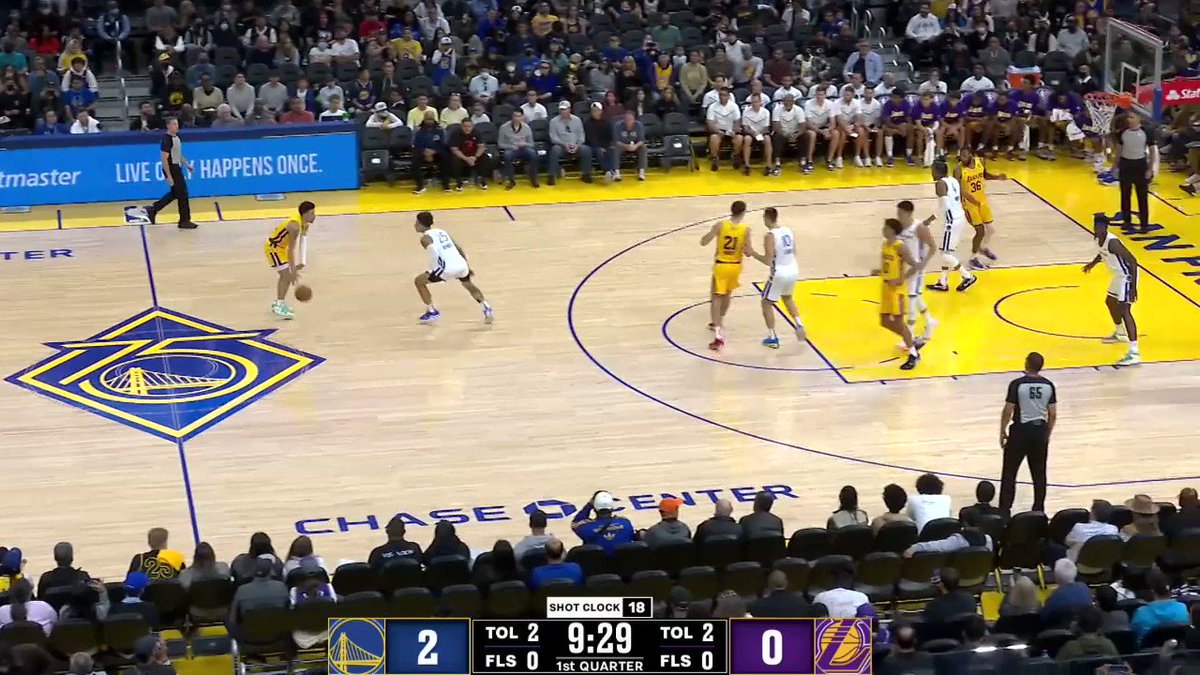