Europe League entered quarterfinals. We have eight teams, which ended their games last night, and to be honest, in all the rematches, the only surprise is maybe the elimination of Roma. Schalke also, made a little upset after losing two goals at the halftime, and Ajax managed to catch up the deficit from Copenhagen. But we are going to shortly explain every game in the next fex paragraphs.

After 1-1 in Piraeus, Besiktas sliced Olympiakos in Istanbul and they did it with style. Turkish champion defeated Greek champion with 4-1, and they had even one player less on the field. In the 40th minute when Aboubakar was sent off, everyone thought that the visitors are going to turn the game around, but quite the opposite happened. At that time Besiktas had a 2-1 lead, and with two more goals, they put down a fantastic victory over red and white from Athens. Ryan Babel scored two goals, and Tosun and Talisa one a piece. Elyounoussi scored one for the visitors.

Genk did most of the job in the first game when they gained a 5-2 advantage, and they didn't want to lose much energy in the rematch at Gent's stadium. The final result was 1-1, with Castagne scoring for Genk and Verstraete for the home team.

Celta Vigo eliminated once more an Eastern European team, and again they won the road game. This time they beat Krasnodar 0-2, in distant Russia. They traveled from one edge of the continent almost to the other. After no particular excitement in the first half, Hugo Mallo, and Jago Aspas decided the game in the second period.

The most exciting match was in Rome. Olympique Lyon managed to survive Roma's pressure and passed this stage. The French club, gained the lead in the 16th minute, trough Diakhaby, but just one minute later Kevin Strootman equalized. The home team managed to turn the game around when Tousart scored an own goal half an hour before the end. Olimpico exploded and everyone expected for one more goal by the home team, but Lyon prevailed.

After 1-1 in Rostov, Manchester United had a lot of trouble at Old Trafford. The hero of the ''Red Devils'' was the Spanish international Juan Mata, who scored the only goal in this match. 78% of ball possession didn't provide more convincing win by the home team. 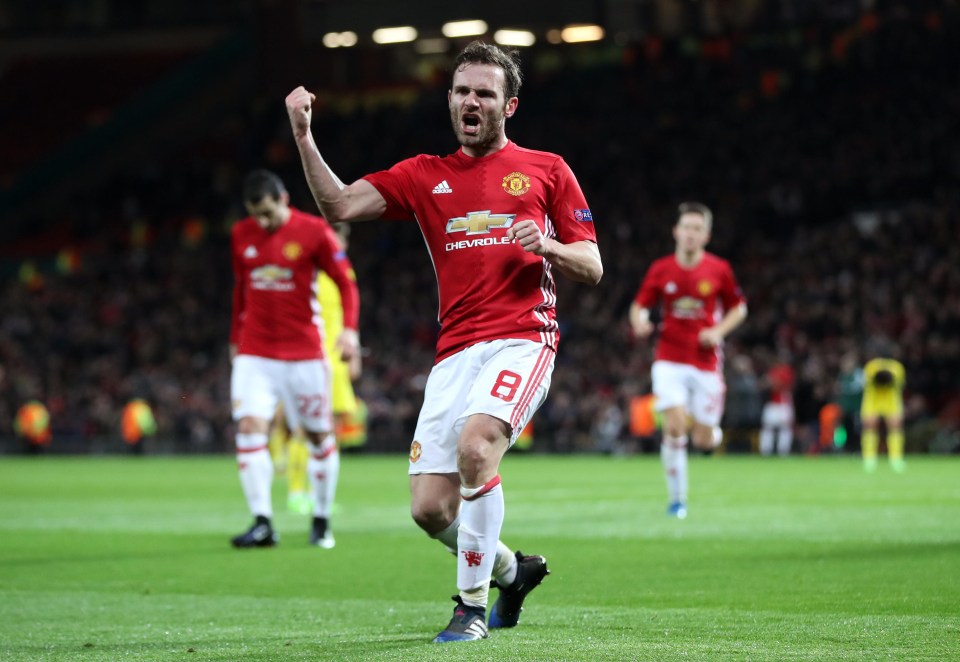 Borussia Moenchengladbach had everything in their hands. They were leading 2-0 at the half time, with Christensen and Dahoud scoring a goal each. After 1-1 in the first match, this was the result that led them into the quarter-finals. But Schalke 04, didn't want to surrender, and they came back in the second period of the game and scored two goals. Goretzka and Bentaleb put their name down on the scoresheet and provided an enormous amount of joy for their fans.

Ajax proved that their Amsterdam Arena is a huge advantage for them. Once again they won in European games played at their home ground. They overcame the deficit from the first game, and after 2-1 in Copenhagen, they beat FC Copenhagen 2-0. Traore and Casper Dolberg solved everything in the first half. 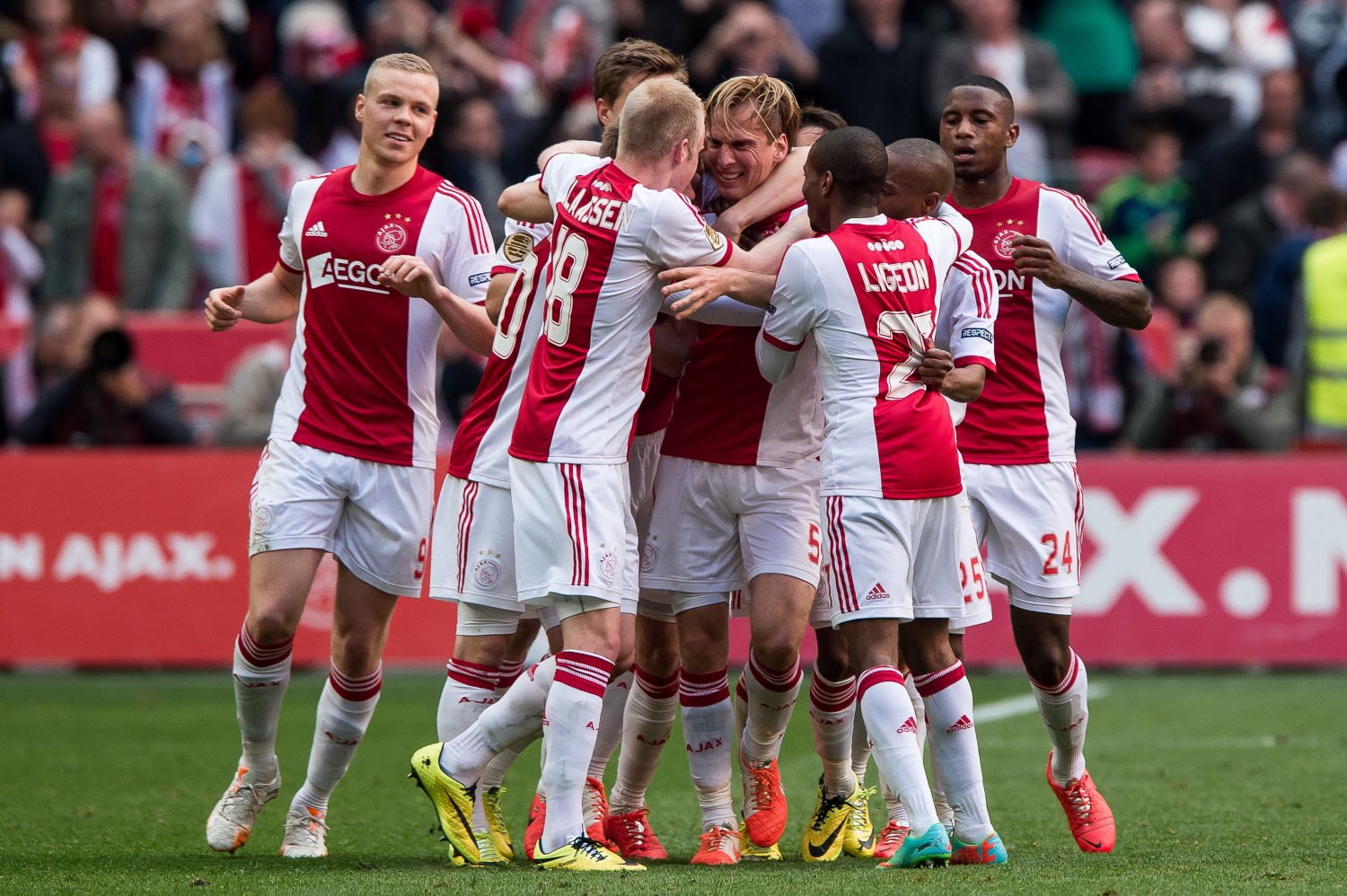 After 1-0 on Cyprus, Anderlecht defeated APOEL with the same result again. As always when APOEL plays, we saw a hard and not so beautiful game. Acheampong scored the only goal in the 65th minute. Belgium has two representatives in the quarterfinals. All the rest countries one.

The draw for the quarterfinals will be held today in Nion, at 1 PM CET.