After last night's NBA matches, we have only one more unknown fact, and that is Golden State's opponent in the Western conference semis. All other matchups are known and teams are eager to start fighting for the penultimate stage of this year's NBA playoffs.

Let's start this recap from the East.

Boston Celtic made one hell of a comeback as they eliminated Chicago Bulls after dropping the first two games. The Celtics were on the verge of a disaster, but they pulled themselves together and made four straight victories. Outside factors were pretty dominant in this series. Isaiah Thomas' sister's death and Rajon Rondo's injury were deciding the course of the series.

Eventually, when experienced playmaker and the part of the Boston's champions team from 2008 injured, everything fell apart for the six-time champions.

The Celtics are going to face Washington Wizards, who defeated Atlanta Hawks tonight and proceeded to the next round. After several years of building a respectable team, the Wizards are finally on the spot where they projected themselves when they picked up John Wall in 2010 draft. After three decades, they became divisional champions and for sure they aren't going to stop there. And why should they? Wall is dominating the league and without a doubt, he is the best point guard in the NBA right now. Bradley Beal is fantastic, and whenever Wall stops, he jumps in and continues the offensive pressure. It is going to be wonderful to see these games, especially since Boston and Washington developed an intense rivalry, which escalated on some occasions pretty nasty.

Our prediction here is 7 games. We can't say who is going to win, although Celtic have a slight advantage, but 7 games are guaranteed,

Cleveland secured its place long ago in the conference semis. They swept Indiana Pacers, without really putting too much effort. It seemed that every time they decided to break Pacers defiance, they did very smoothly and without any tensions. LeBron James and the boys are enough experienced to save their energy for the upcoming battles. Their reserves are taking more and more points and it seems that as the playoffs are progressing they will be only better on the court. Korver, Frye, Williams and the rest of the Cavaliers bench is putting all the pieces together and they are forming an excellent support for James, Irving, and Love.

Toronto passed the tough obstacle in shape of Milwaukee Bucks and they had some problems, but they proved to have a good mental edge as they overcame defeats at home as if nothing happened and made two away wins in this series. After a rough start, which was mainly because of a Lowry's inconsistency that came as a consequence of an injury, Raptors stepped up and carried by fantastic DeMar DeRozan started playing like they should.

This will be a rematch of an Eastern conference finals from the last year, and we are sure that Toronto is eager to get even so that guarantees good basketball. We previously said that Cavaliers will win in 5 or 6 games, and we stick by that. 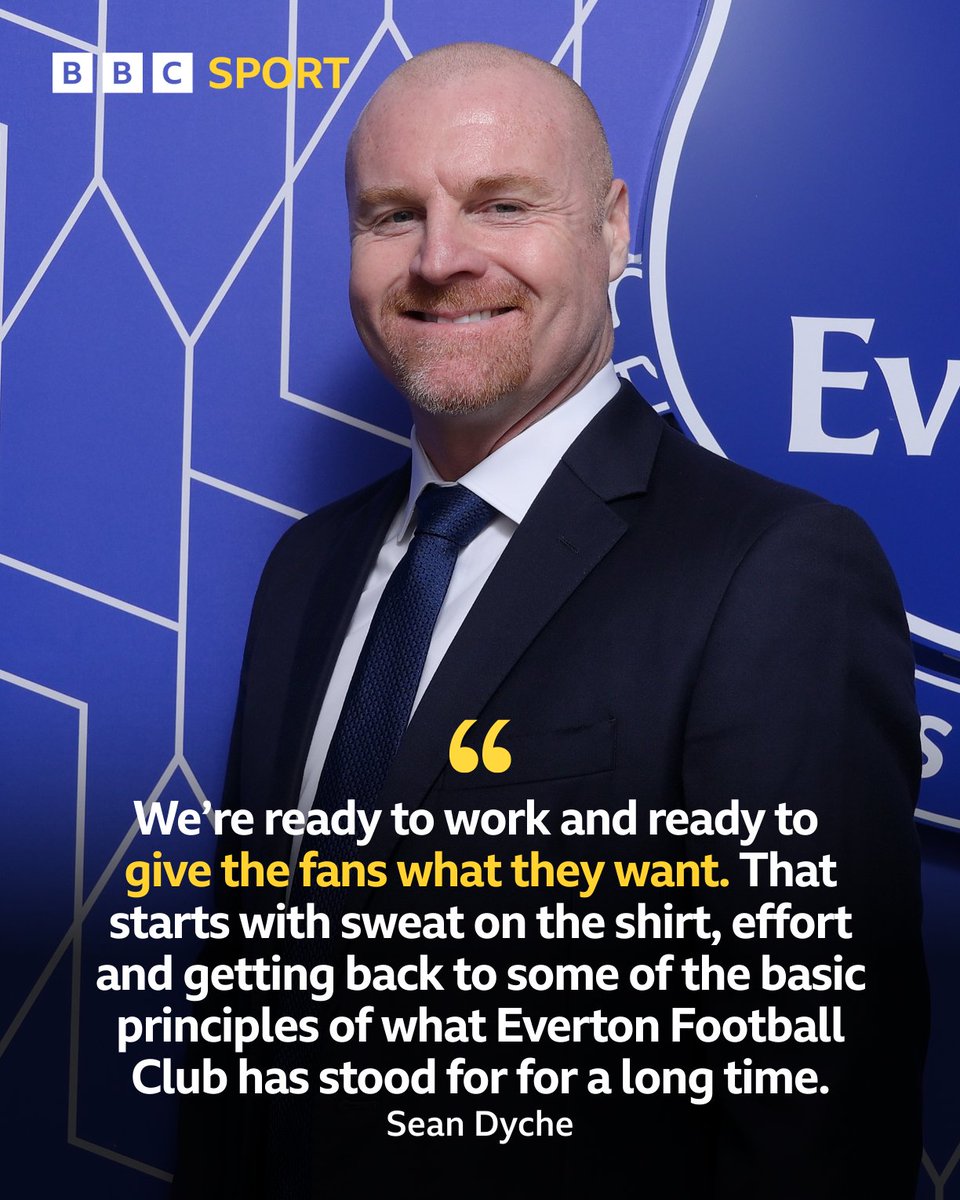