One of the biggest derbies in the world will take place tomorrow in Milano, with a kick-off at a quite unusual time.

''Derby Della Madonnina'' between Inter Milan and AC Milan will start half an hour after noon when looking Central European Time.

But this fact for sure will not affect the players in some awkward or negative way because we are expecting to see once again a great football match despite that neither Inter or AC Milan are no longer the top Italian clubs at this moment.

Instead of fighting for the championship title these two clubs are currently chasing Atalanta on the 5th place and they are trying to reach that spot because it allows automatic qualifying for Europa League competition next year.

Currently, AC Milan is on the 6th place with 57 points while Inter is 2 points behind on the 7th place. Atalanta has 59 points.

In the last 6 games, Nerazzurri conceded at least one goal in each of them. The formal hosts of this match ended their last six games with 3 or more goals in them, and for you who like to play and place bets on goals here is one interesting fact.

In the last 6 matches when Inter played in all of them, both teams scored, so keep that in mind.

Since they lost in the previous two games against Sampdoria and Crotone, Inter will try to do everything in order to win this match and boost their morale a little bit.

At the beginning of the season, they defeated Juventus in Supercoppa Italiana indicating that this year could be better than the previous ones. As you see currently it looks like it will be the same.

The only thing that encourages player before his game is the fact that after a long time they recorded a win with 4 goals margin.

In head to head matches, Inter and Milan played a total of 169 games in their history. Inter is more successful than Rossoneri as they have 63 wins comparing to 53 by their opponents. Also, 53 games were finished without the winner. In the last 5 games, we saw 3 draws and 1 win a piece for both teams. The last two games saw 3 or more goals and in the first part of the season, Milan and Inter played an efficient game which ended 2-2.

We expect this game to end in the same way. We already mentioned that Inter plays open games in which they score many goals, but also they concede a lot of them and adding the fact that AC Milan scored in the nine straight games, we come to the conclusion that this game will probably end with over 2.5 goals. Considering the final outcome, you can never be sure when ''Derby Della Madonnina'' is played, so our advice to you is to skip the final outcome and play on goals.

Also, consider playing both teams to score in this match. 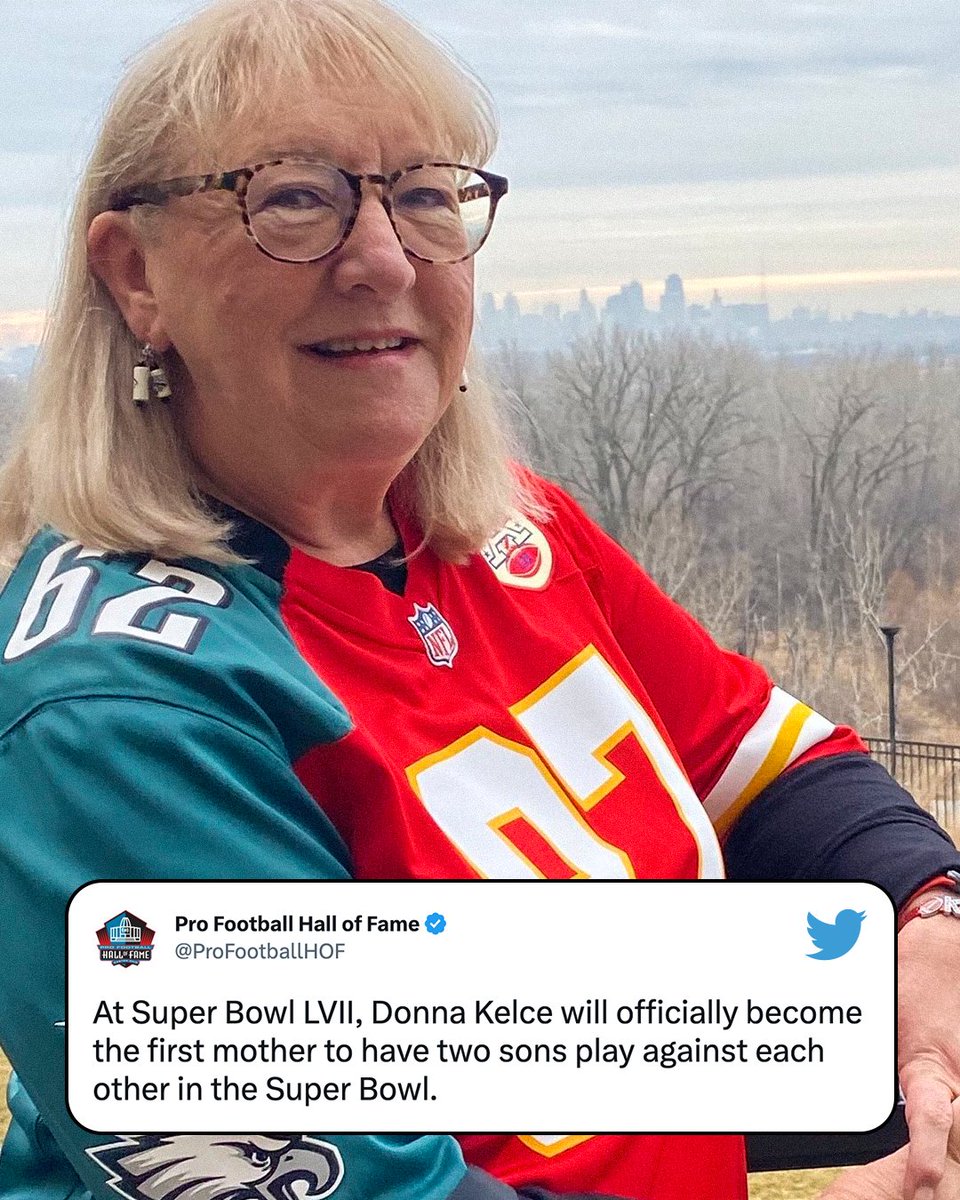 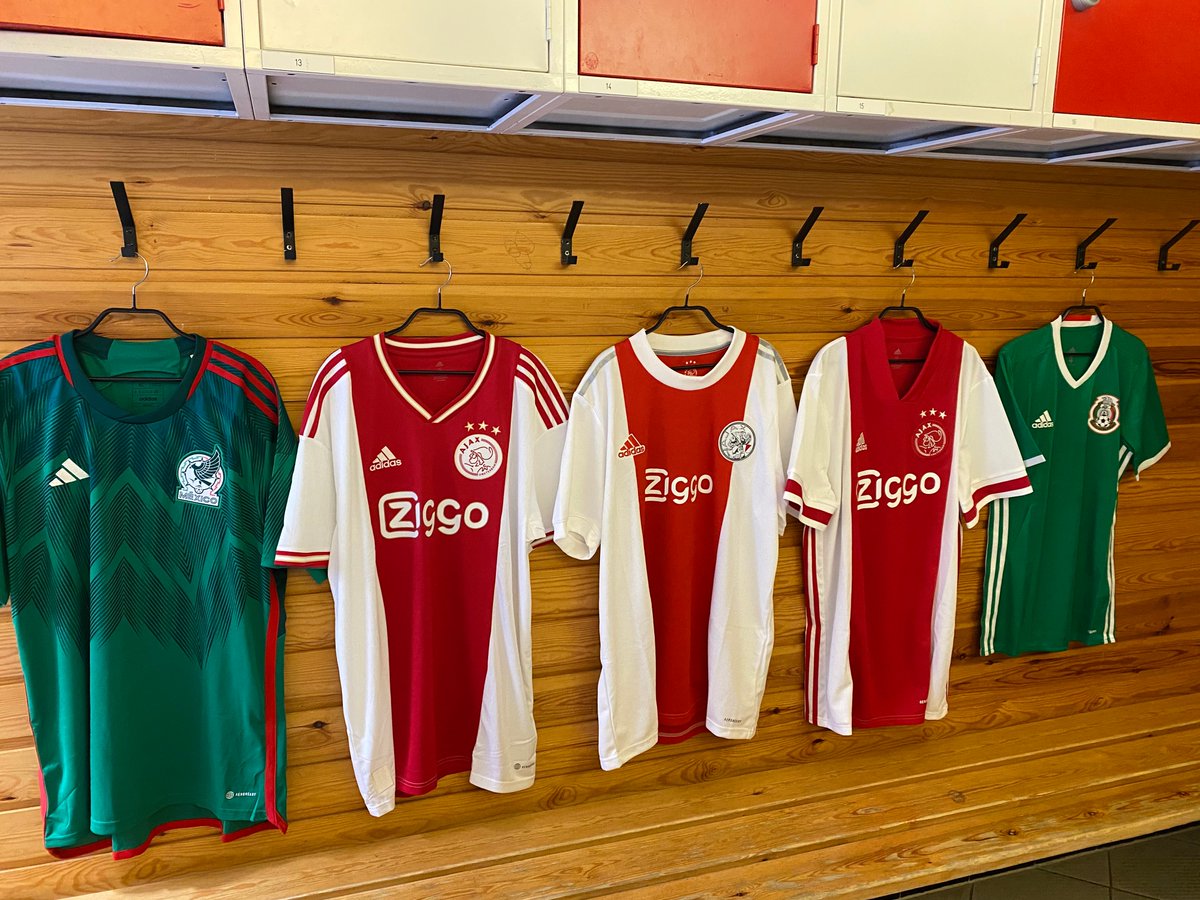 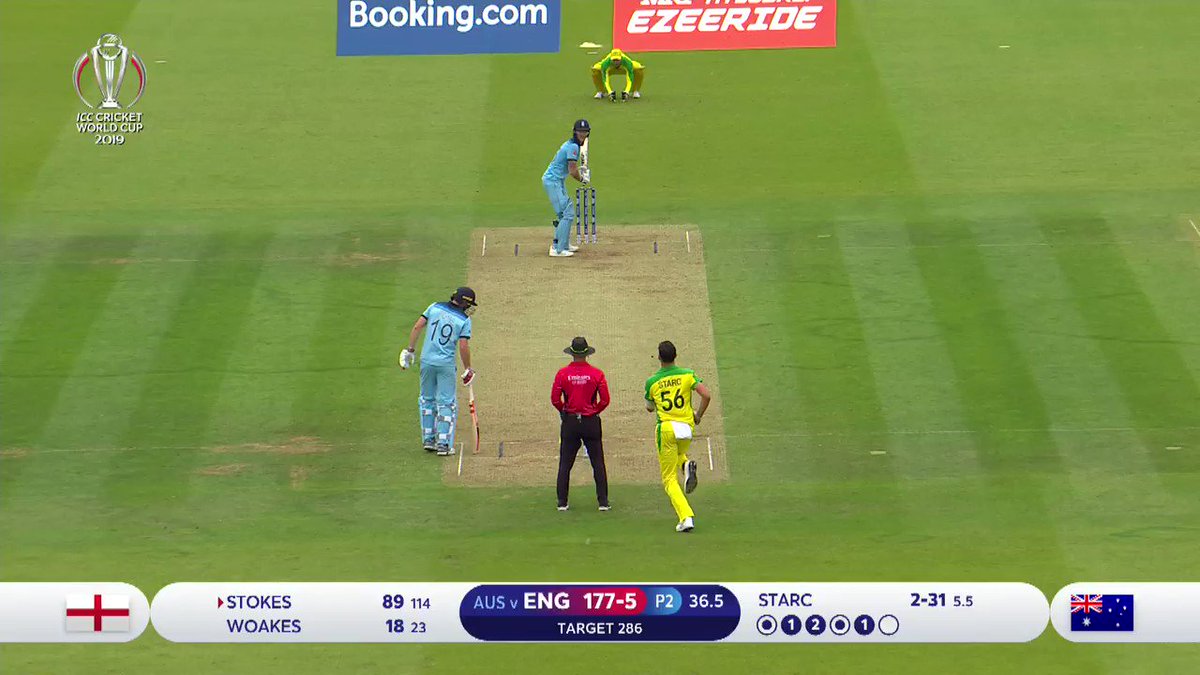