Daria Kasatkina and Jelena Ostapenko – The New Wave Of Tennis

In the shadow of Davis Cup, we had Charleston's WTA tournament played.

While we were busy watching the best tennis nations in men's competition we forgot to write about one interesting development of the situation in the ladies competition.

The Russian teenager Daria Kasatkina won the Charleston WTA tournament and that was her first title in the singles competition as a senior.

And what is more interesting is that her opponent in the finals was also from Russia, and also had 19 years, Jelena Ostapenko.

During the finals this Sunday we saw two young talented girls facing each other, and for the first time in their careers, they playing for the title of WTA tournament.

Daria Kasatkina was better and won 2-0, 6-3 6-1 but this isn't that much important, as the fact that we are might be witnessing the birth of the totally new generation of tennis players which will reign this competition for the next decade.

“I’m not very pleased how I played today. It was actually one of my worst matches here,” said Ostapenko after the match, indicating that she can do much better. And she really can, proving that claim with the names that she defeated on her path to the finals. Ostapenko beat Carolina Wozniacki and Mariana Lucic-Baroni to reach the clash with Kasatkina.

"I'm just enjoying every moment, every second. When I was on the court after the last point, I just wanted the moment to stop," Kasatkina said. after she received the trophy''I got back, I spinned the ball, running and everything,"

These girls came out from nowhere and as we said they were unseeded in this tournament.

These two young players have totally opposite style of play. Daria Kasatkina plays a tactical tennis with long rallies and has fantastic mental age and patience. On the other hand, Ostapenko likes to play from the baseline and to take extremely powerful forehands.

Since 2009, this was the first teenager final in the WTA tournaments.

Kasatkina is the winner of girls Roland Garros championship and the upcoming clay season will be the perfect chance for her to show the world and all other players our claim from few paragraphs ago. That she is the leader of a new generation of players and has a potential to rule this competition in the next period.

Jelena Ostapenko likes to play more on faster surfaces. But many experts are saying that her potential on clay is enormous, but that she needs to work on herself in order to reach results. For some of them, her performance in this finals didn't show her true game, because she was evidently under huge pressure and a bit frightened because of the stake on the table.

All of you tennis fans, and you who like to bet on tennis, keep an eye on these two girls, because they will make many surprises during this season. So be wise when choosing matches in which they participate.

Heartfelt and thoughtful thread about @Cymru from someone who knows them so well 🧵⬇️ twitter.com/robphillipsher… 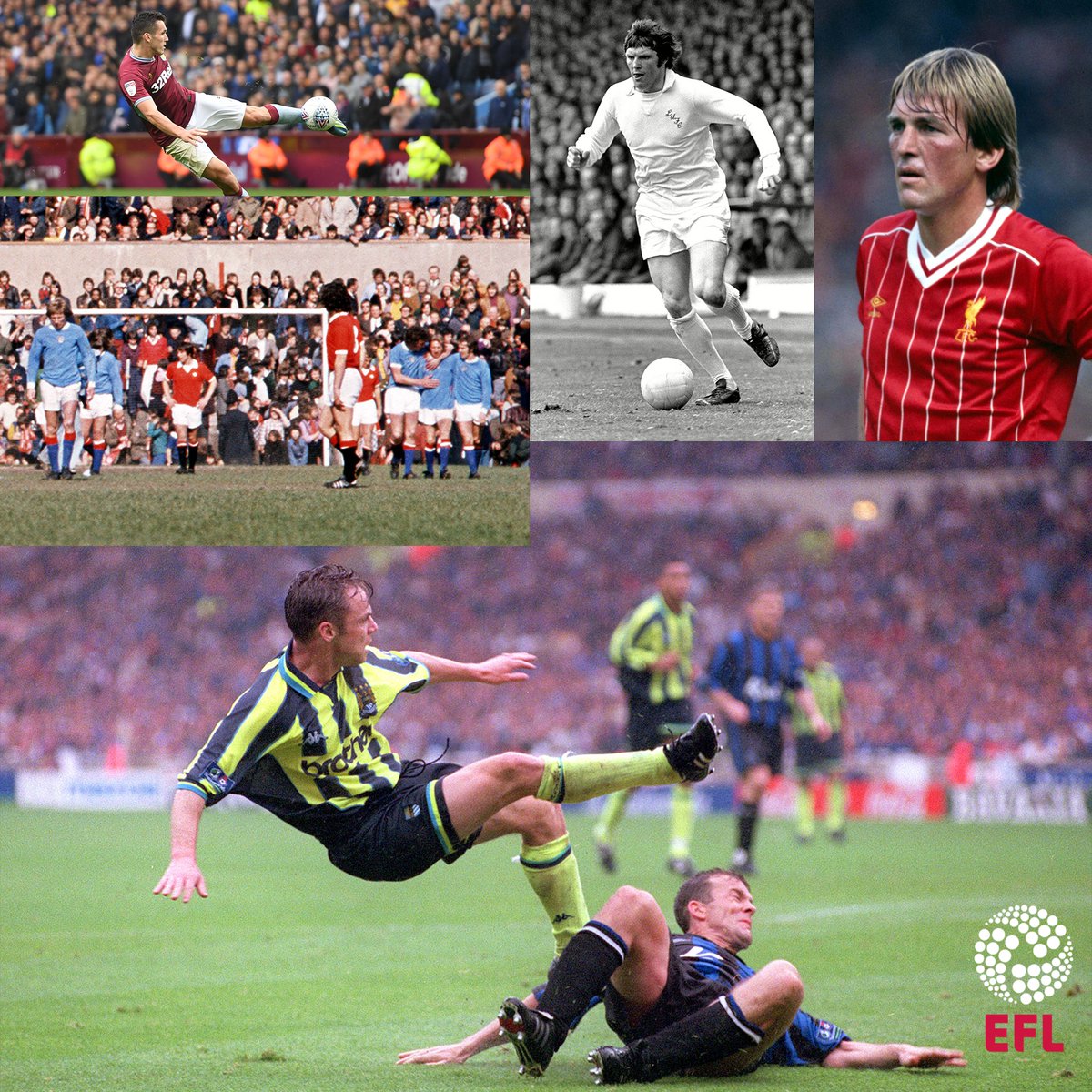 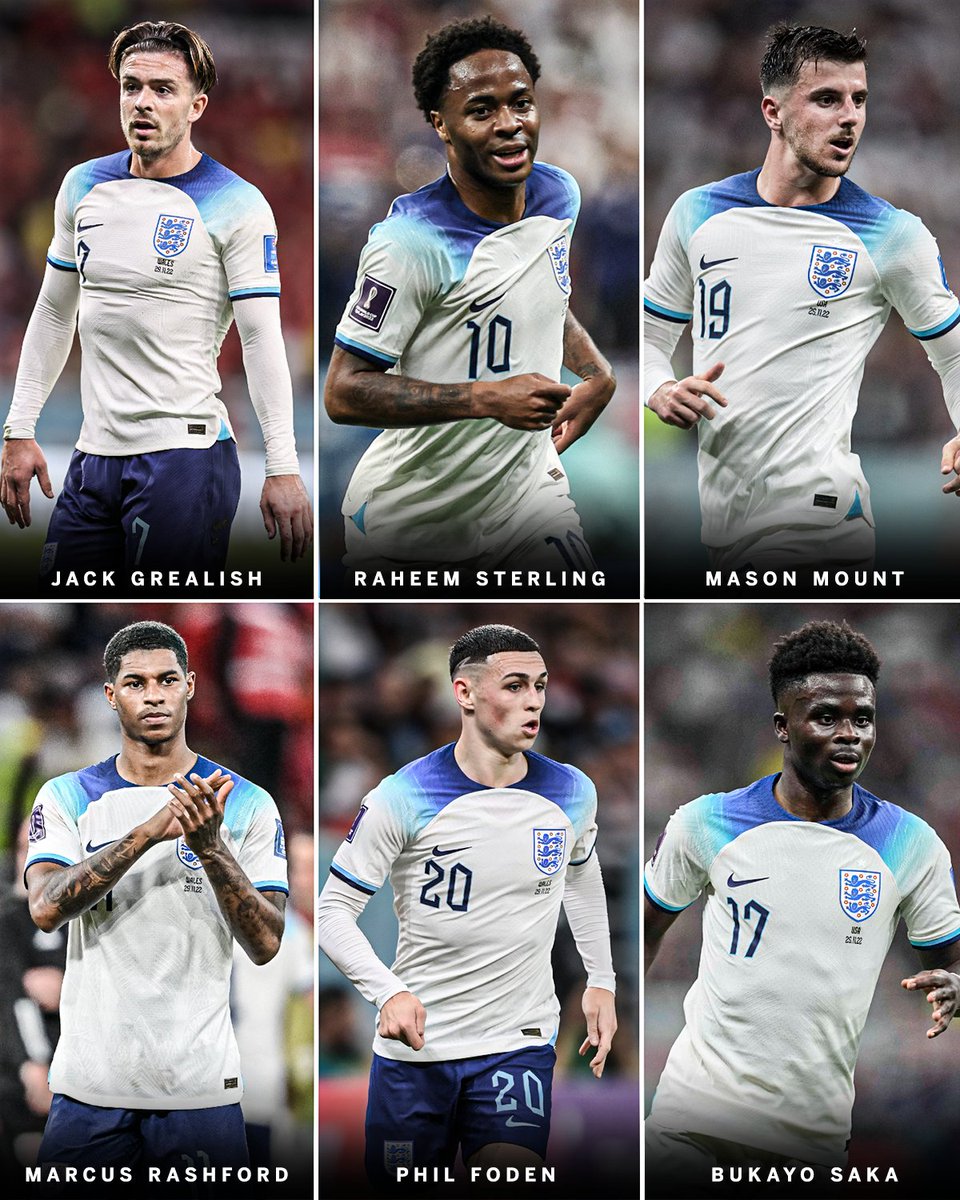 A day of dominance from the home side #AUSvWI

Works of art like these are why Aspo was awarded an Honorary Fellowship of The Royal Photographic Society 📸 twitter.com/marcaspland/st…