The last two days were pretty turbulent in the coaching business. Several major changes occurred, and they are going to affect the whole European football picture. Some of them are already planned, while others come as a huge surprise.

We are going to start one by one presenting these news.

Then yesterday we were struck by some shocking news coming from

According to several medias, Tuchel was in constant dispute with the executive director of Borussia Dortmund Hans-Joachim Watzke, after the terrorist attack which happened on the 11th of April. Lucien Favre the coach of Nice, has the biggest chances to become his successor.

Another coach left the team which he led during the past season. But this departure was expected. Luciano Spalletti refused to extend his contract with Roma, and for the second time in his coaching career, he is leaving Stadio Olimpico. Allegedly the Italian coach has an offer from Inter Milan, and he is going to sign the deal, officially, until the end of this week. The new owners want Spalletti to rebuild a fallen giant, and win some trophies.

Many Arsenal fans hoped that this would be the same outcome with their current manager Arsene Wenger. Unluckily for them, this saga about the status of Wenger is over with a two-year deal signed by a French manager, committing him to stay at the Emirates

Arsenal's management decided to offer a new deal after they defeat

Mauricio Pellegrino decided to leave Alaves after just one year spent as their head coach. It is still unclear who is going to replace him, and there are many speculations about his new club. The Argentinian is not going back to his country, as he already announced last year that he wants to earn a respectable reputation in

Also, AC Milan, already resolved the matter considering their head coach position because Vincenzo Montella signed a new deal which will keep him at San Siro until 2019. There were many rumors that the new Chinese owners want a new coach, with more experience, but this was ruled out yesterday afternoon.

It seems that this summer will be interesting in coaching market.

"My role model is AB De Villiers" 🏏 Nasser Hussain sits down with Babar Azam to talk through the Pakistan captain'… twitter.com/i/web/status/1…

✅ “Southgate likes Henderson in!” 👀 “They’ll be some pressure on Rice with a strong attack! Even on Bellingham.”… twitter.com/i/web/status/1…

🤝 The EFL has today launched ‘Together – Supporting Communities’, an initiative to support the communities and fans… twitter.com/i/web/status/1…

A complete wrap on day one in video form #AUSvWI cricket.com.au/video/australi… 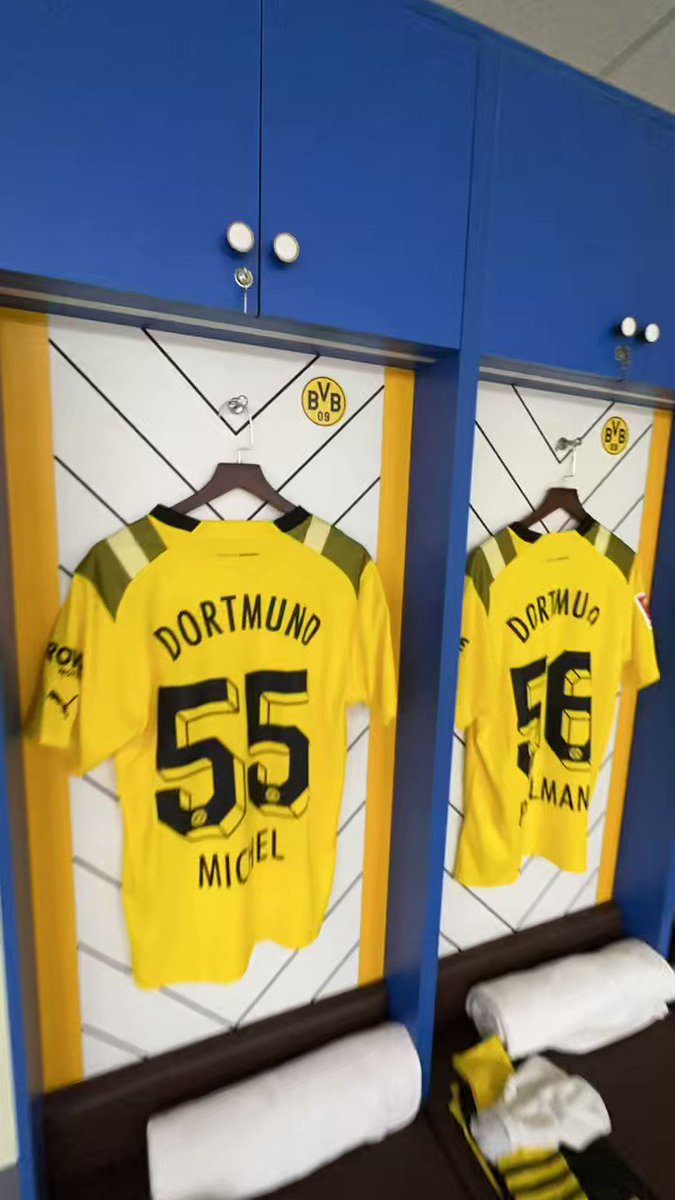 On the opening day of the Test summer, Australia took control against a West Indies side struggling for answers aga… twitter.com/i/web/status/1…