City Near The Goal – Manchester City vs WBA Game Preview

In order to save the season,Mancehester City needs to qualify for the Champions League. And currently, they are holding everything in their hands considering that situation. Everything that they need to do is to defeat West Brom Albion tonight, and City will jump over Liverpool in the standings and clinch the third place which enables a direct progress to the group stage. With this win, Manchester City will have two points more than Liverpool.

West Bromwich Albion is far away from both relegation and European competition zone, and they are playing without any pressure, which could be their advantage.

The Citizens have two straight victories after two draws in a row. They defeated Leicester this Saturday at the Etihad Stadium,2-1, but we cannot say that they were dominating on the field. Many flaws were seen in this match, but that doesn't matter at the moment because everything will be forgotten if they win tonight. In the last 9 games, we haven't seen over 2.5 goals on just one occasion in the matches played by Manchester City. They are the team with the fewest number of defeats at home in the whole league, but what cost them a much better position in the standings is the fact that they have 7 draws in 18 fixtures at home, and that is something unacceptable in the Premier League.

After having a decent season in which they even had a chance to reach the European competitions, West Bromwich Albion just collapsed in the last two months. They have 7 straight games without a victory, and in 5 of those encounters, they were defeated. Something occurred in the club from The Hawthorns, and they just stopped playing. In these 7 matches without a victory, they haven't scored on 6 occasions, and that is something pretty disturbing for their fans. 6 out of the 7 last games they played were under 2.5 goals. Whether it is a lack of motive or something else, WBA is probably the worst team in the Premier League in April and May.

Manchester City has 10 straight victories against West Bromwich Albion, and since we started working on this predictions, we haven't seen such an impressive record. In the first part of the season, the Citizens demolished their opponent at The Hawthorns 0-4.

Manchester City needs this win for the Champions League, so that means that they are highly motivated opposite to their opponents in this game. The home team win is something entirely sure, but the odds are not good, and instead, we are going to propose over 1.5 goals in first half time. Also, you may bet that Manchester City isn't going to concede in this game.

Goals: WBA not to score 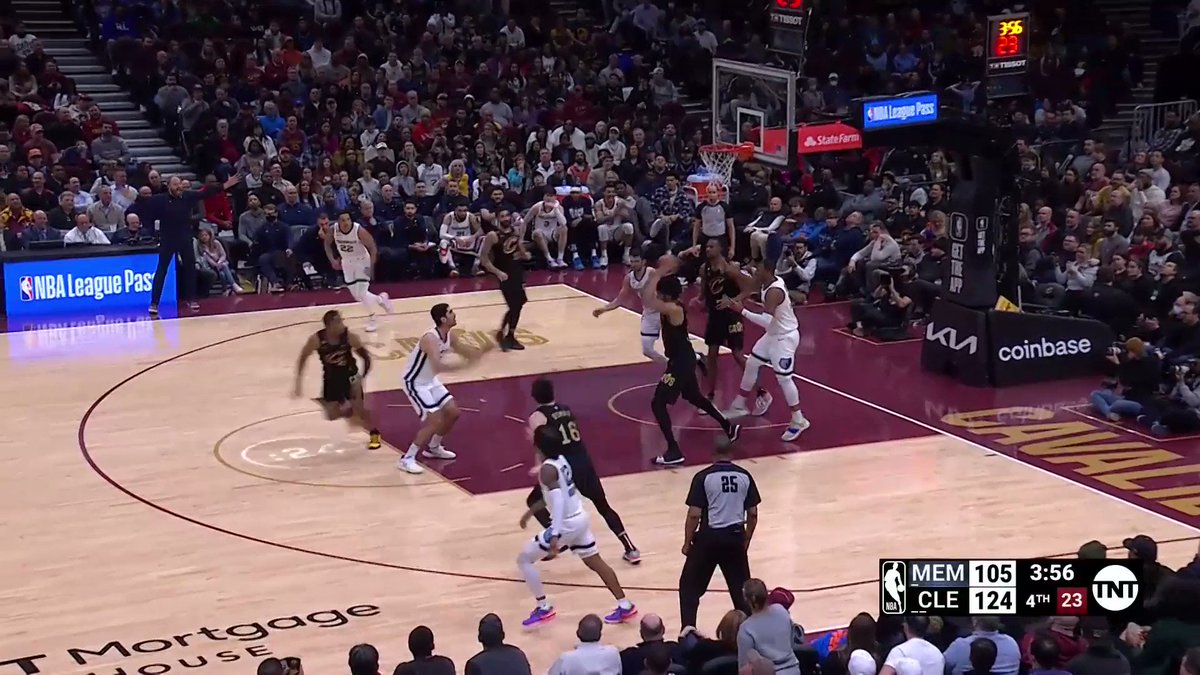