In the first semi-final from the Europa League between the teams of Ajax and Lyon, the Dutch team won with 4-1 in one epic game which can be honoured as the best Europa League game this season. The result could be even bigger but the unforgivable misses were made from the both sides.

The Red Devils as the Manchester United are known as, are with so many injured regular players that they will try to cover them with players who played less this season. Zlatan Ibrahimovic, Marcos Rojo and Luke Shaw are long term injured, while Juan Mata is not fit for this game and he is going to miss it for sure. There are lots of players who are doubted for this game as well due to different reasons. Phil Jones, Eric Bailly, Paul Pogba and Chris Smalling can miss this game as well. Of course, some of them might be playing today but we are not quite sure how many powers they will have so they can play a full 90 minutes.

According to whoscored.com both teams are very matched or at least we can see this from their ratings. The team of Celta Vigo is rated with 7.1 average rating, while Manchester United has 7. It will be a tough and poor game for both teams. Believe us, both teams will try to save a clean sheet which can make the game very close and tight. Goals are not expected here and if we see 2-3 goals, it is going to be a miracle.

Celta Vigo are in a very bad shape. They are with three losses in a row so far. But one positive fact is that the team is performing incredibly well in the Europa League. Interesting fact is that tonight's starting line-up has scored 16 from all the 20 goals which the team of Celta scored in the Europa League this season. They proved that the Spanish teams are one of the most dangerous teams in Europe in the past 10 years (Sevilla won 5 times, while Atletico Madrid won it once).

Manchester United are pointed as favorites for winning this tournament but one is sure, that Ajax are one incredible team and the young and ambitious team of Ajax can win against anyone of these two teams playing tonight. Celta Vigo are very experienced. They have a huge advantage for this game as they are playing at home and in Celta we hardly think they are going to lose this game. If we have to give a prediction we will go for 1X on double chance but for those of you who are brave enough you can go for Celta Vigo on a clear win.

The @SacramentoKings open the second day of the 2022 California Classic with a 81-64 W over the @MiamiHEAT! Check… twitter.com/i/web/status/1…

Wsop has had a few issues this year .... Hmmm yes this actually flopped in a tournament pic.twitter.com/O84MrlDX3r 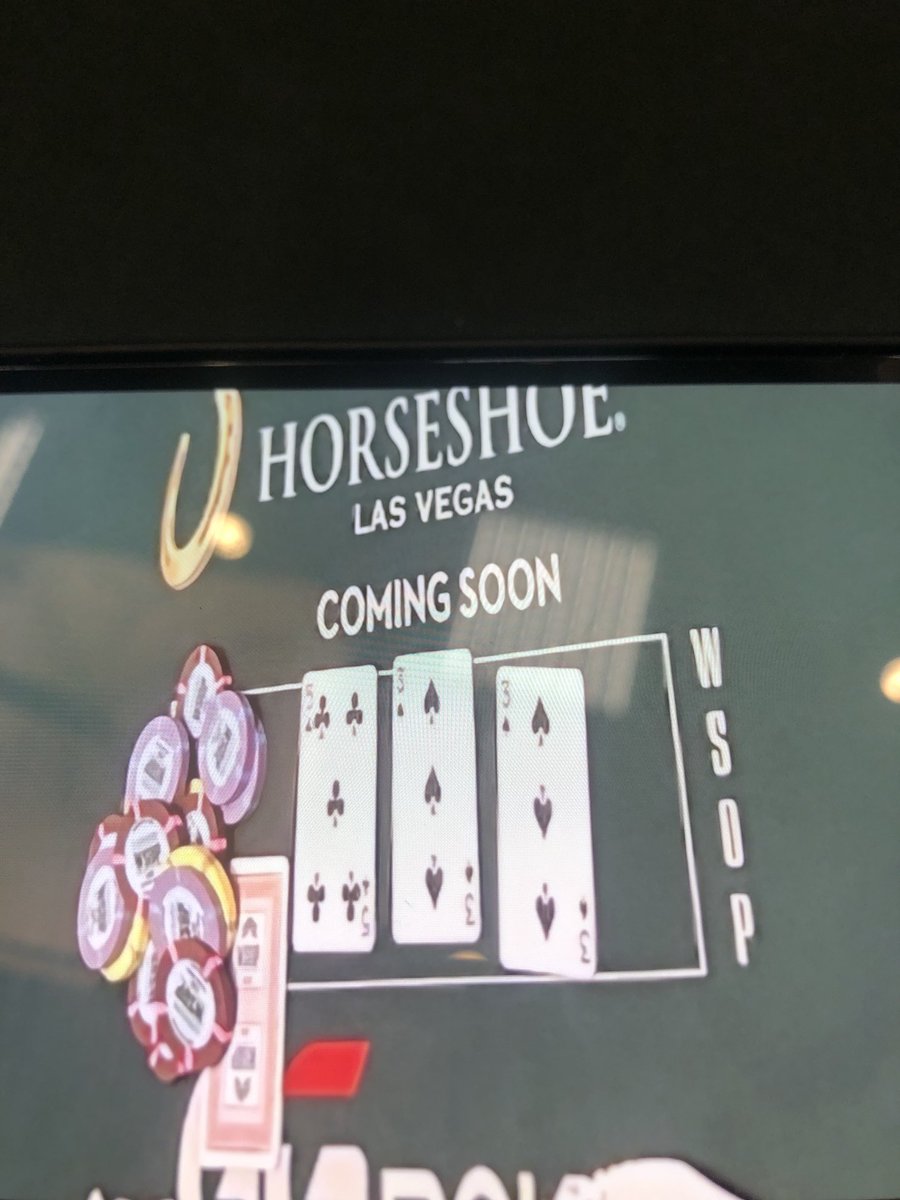 This ball was hit so high pic.twitter.com/6PKxTTFzR6 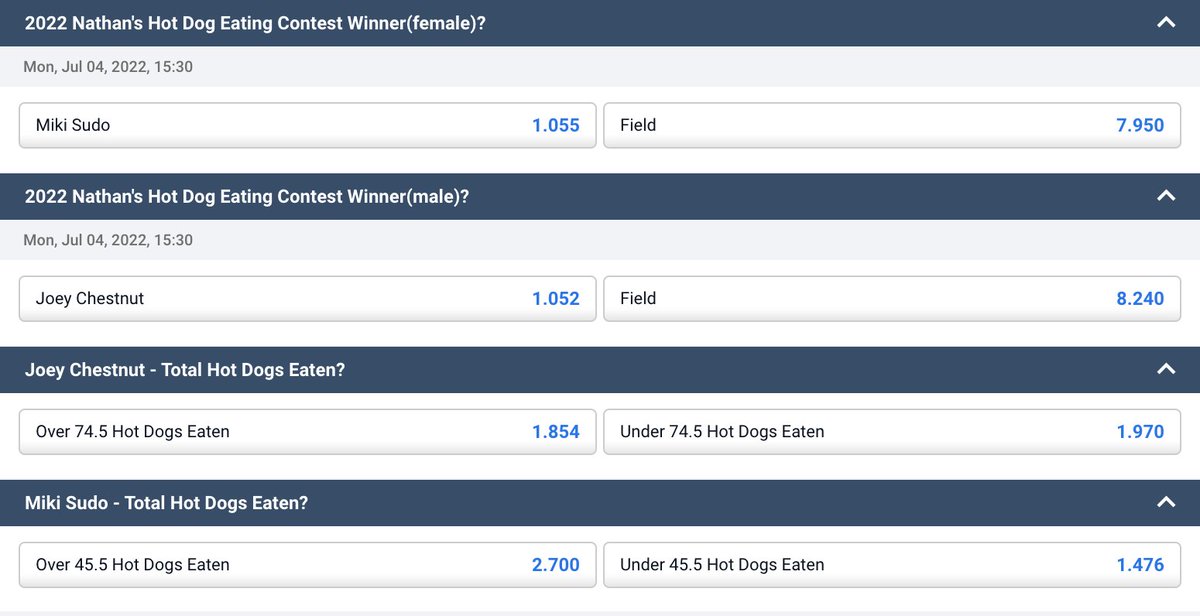 How did Voit not get to third on that ball? Must have been admiring it for a minute