It was just last week that New York Knicks fans were booing Carmelo Anthony after he airballed a couple of three-pointers, however, they seem to have changed their tune last night.

The veteran scorer set the team record for most points in a quarter on Thursday with 25 in the second. Willis Reed and Allan Houston were tied for the previous record for 24 points.

Melo buried eight straight shots at one point in the outburst despite aggressive defence from the Washington Wizards. There was nothing they could do to stop him as he finished the quarter with three makes from distance and missing only two of his twelve shots.

Moments like these are what fans need to remember when they get frustrated with the Knicks and want to blow it all up.

At 32-years-old, Anthony can still fill it up with the best of them and doesn’t seem to be slowing on the scoring front.

With offensive threats like Derrick Rose and Kristaps Porzingis on the team now, he doesn’t need to score in the same way that he used to.

Scoring runs like the one from Thursday’s game are still good reminders of what he can be capable of when given the opportunity to showcase his skills.

For New York, hopefully Melo can put on this sort of display during the playoffs this year and show the entire country just how prolific a scorer he still is. 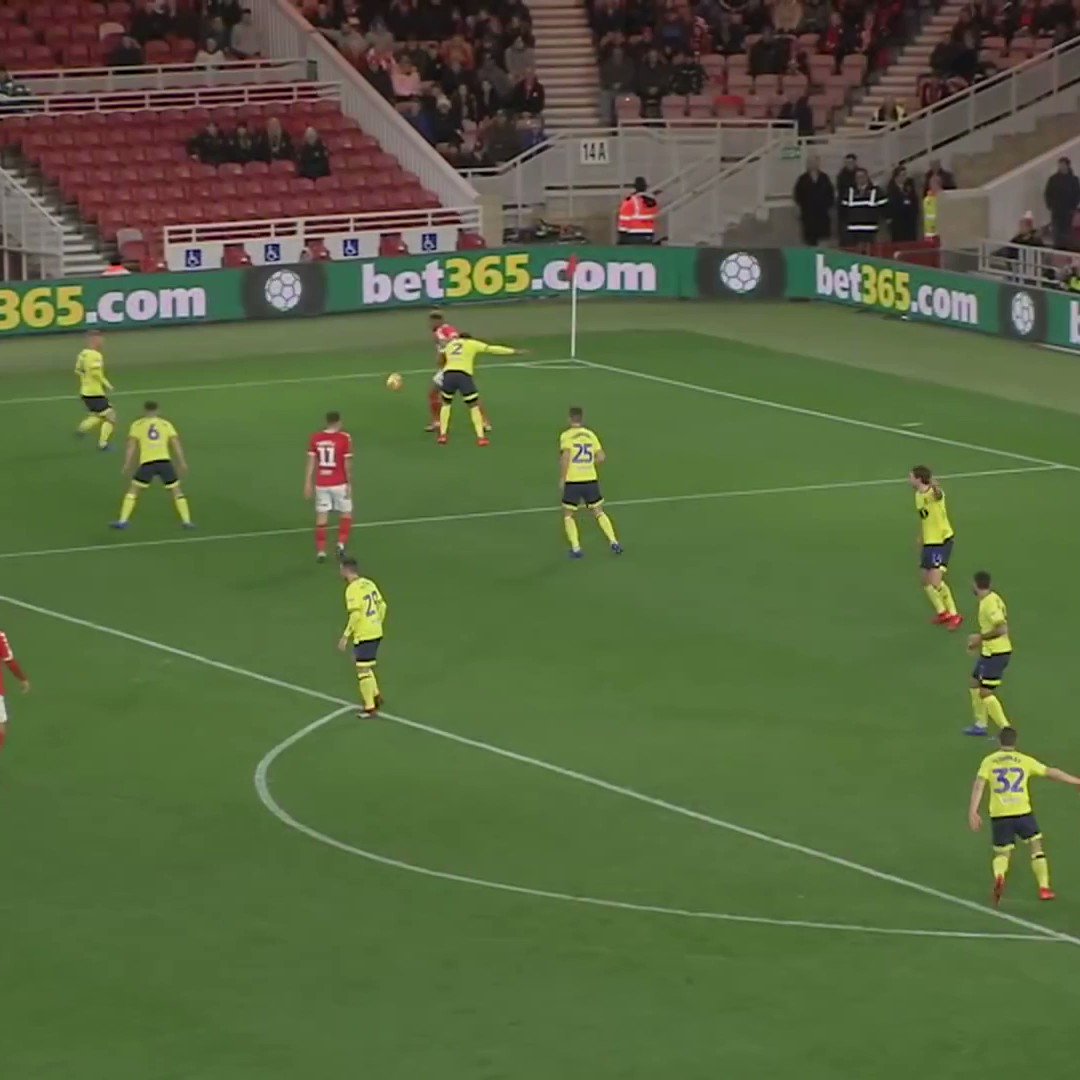 “Yep ppl will post anything on social media for likes and views. I have real feelings sometimes they are raw.” Be… twitter.com/i/web/status/1… 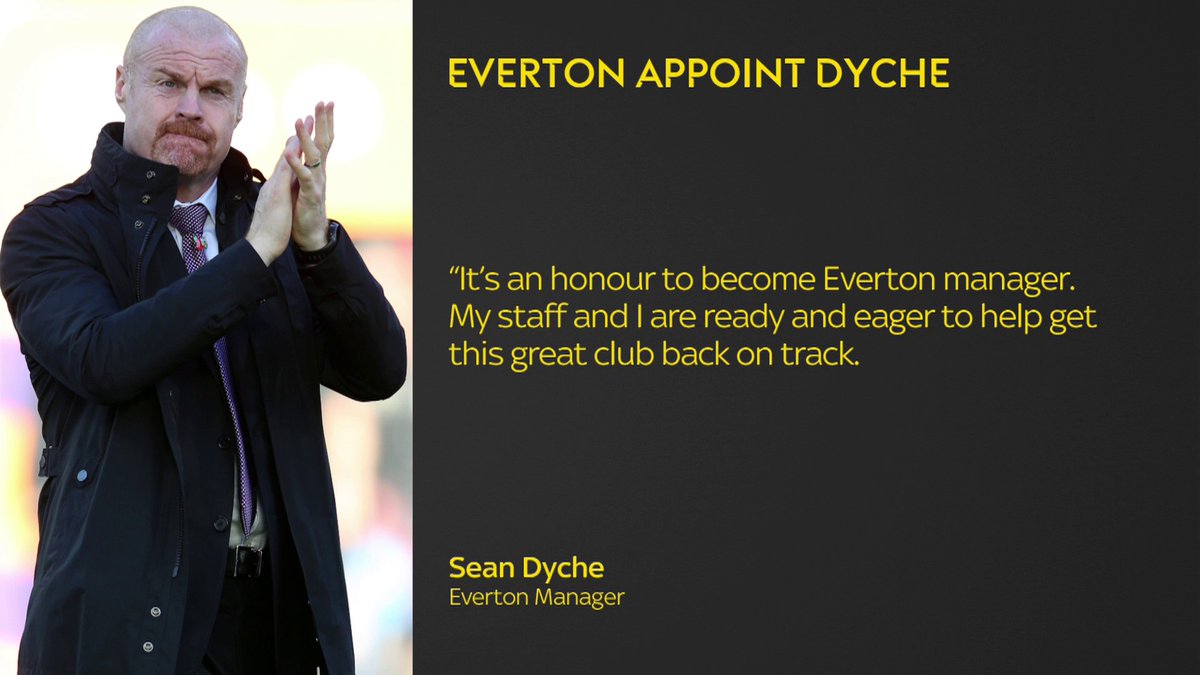