Eintracht Braunschweig and Wolfsburg will play the rematch of the Bundesliga playoffs. After the first game the current Bundesliga member has a tight lead 1-0, but now they will have to play away from their home and to encounter with the third team from Zweite. Once a champion of Germany is in a critical situation, and we are sure that nobody expected before the start of this season that they will fight not to be relegated.

It seems that they didn't want to open in the first game and although they were losing, they haven't shown any intention of striking back and trying to cut the deficit. This is probably because they are confident in their performances at home ground and we have to add that Eintracht has a proper backing for that kind of thinking. They won 5 games in a row, and conceded only 2 goals during that run. During that span, Eintracht scored 14 times and just once they haven't netted at least two goals in one game. The last Friday's defeat was the third in the 16 games overall.

If it weren't for Mario Gomez who scored the only goal in the previous match, the Wolves would be in one hell of a situation. They didn't show anything special, but somehow, they still have a slight advantage. Prior to today's game and not counting the last one, Wolfsburg had 5 defeats in 9 games, and their recent form isn't something to brag about. Wolves have only one victory in the previous 5 games on the road, and they will have to improve theirs display tonight if they want to play with the greatest teams in German football during the next season.

Before the last fixture, these two clubs met three years ago, and Eintracht Braunschweig has more success, as they put down a win and a draw during that season.

But to be honest, this doesn't count tonight.

Eintracht Braunschweig is on a fantastic streak at home, and we believe that they are closer to win tonight. We do not know whether that victory will secure the promotion, but it is obvious that the visitors in this match have a lot of trouble when they have to travel outside of their town. Considering goals, we think that this event, will be a close, with two goals as a maximum.

So to conclude the home team wins with under 2.5 goals. 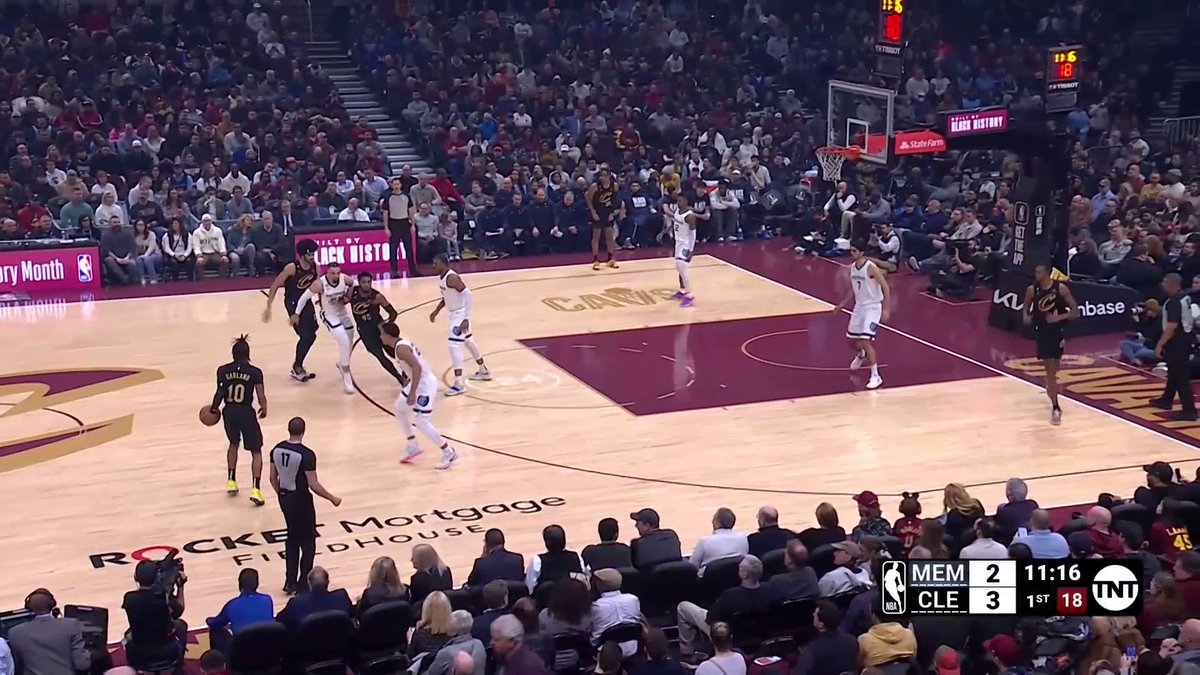 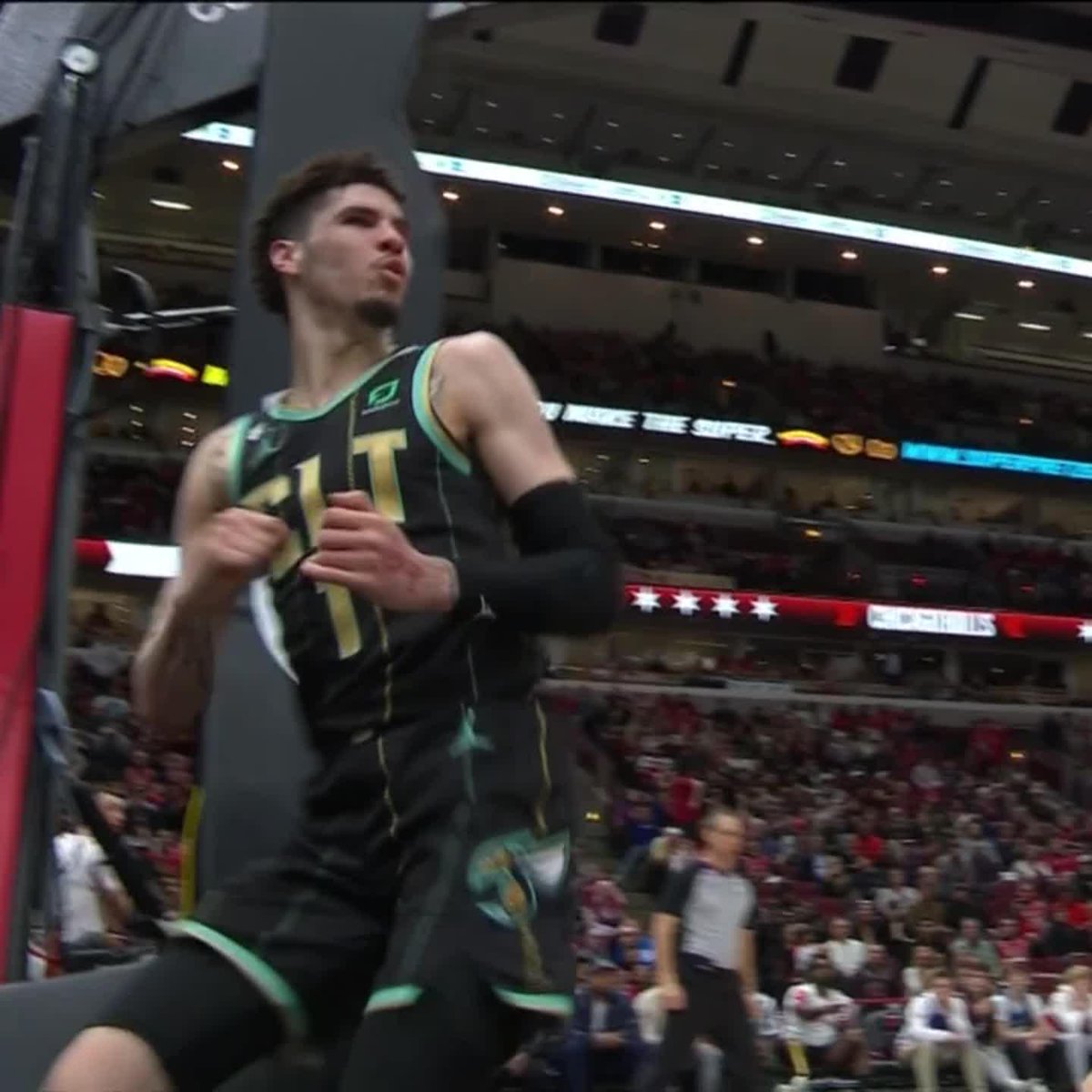