Yesterday, Borussia Dortmund declared their new head coach – they chose Peter Bosz from Ajax as they will pay the needed fee in order to sign him. The Dutch has recently played an Europa League final and everyone left with pretty good impressions after the game and the season in which Ajax were also very close of taking the first spot of Dutch Eredivisie.

It is going to be a huge transfer as the last manager of Dortmund was sacked. Tuhel did a good job at Dortmund but for the two years he won just one the German Cup and nothing else. We think that the board is right to fire the coach as they even lost last year the semi-final of the Europa League from Liverpool as they were leading during the whole game. He failed really in achieving anything good, except the fact that he built one good and young Dortmund with a great future due to the young and impressive players he signed like Ousmane Dembele (19), Christian Pulisic (19), Julian Weigl (21) and many more good players.

But this was not enough for him to save his spot as a manager of the team. Now Peter Bosz will have the tough task to build one good team with the players he has in the squad. Actually, he need only to find a good striker and someone to replace the constant injured Marko Reus and Gotze. His style is very good a team like Dortmund which team is playing fast, dynamic and attacking football. About the problem in the attack it looks like that they solved this question. Patrick Aubameyang is going to be sold while his place will be taken by Mario Balotelli according to the latest words of Mino Raiola.

We are not quite sure whether this is a transfer speculation or a real deal but Dortmund will have a need of signing a good and quality striker because without the leaving Aubameyang they will be nothing compared to Bayern who will sign pretty good players during the summer transfer market. It will be interesting how Peter Bosz will build his squad here, whether he will play like he was playing with Ajax but one is sure that this is the best choice of the board of the directors of Dortmund and they must be applauded for that. Now with the needed signings they can be a real danger to their opponents for the title – Bayern Munich.

The prettiest 2 of Jimmy Butler's 14 first-quarter points, through the lens of our slo-mo #PhantomCam.… twitter.com/i/web/status/1… 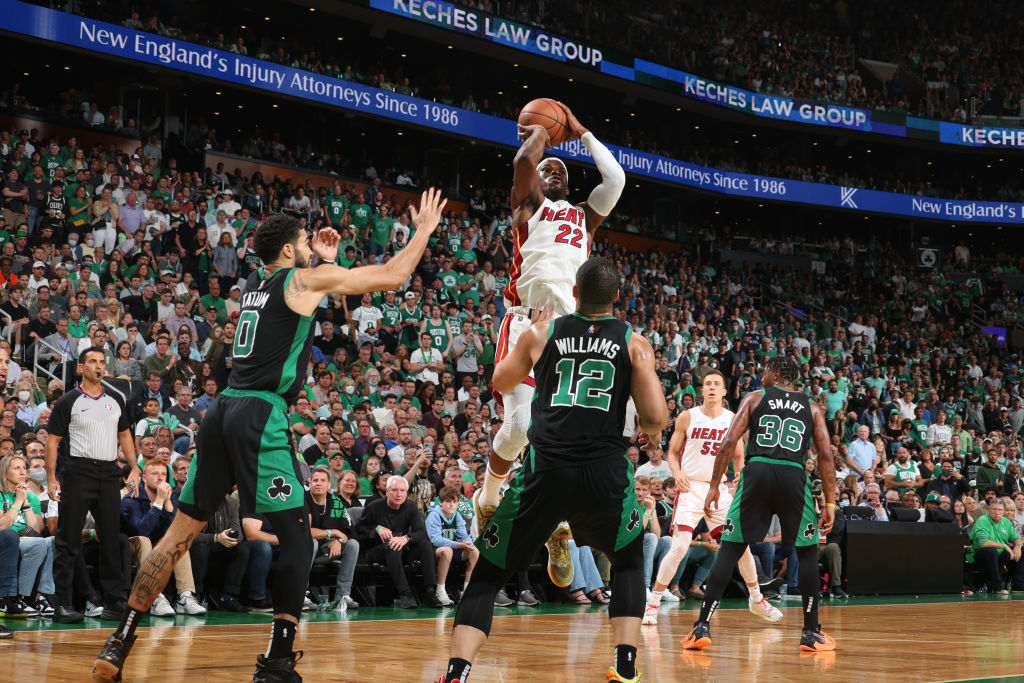 Jimmy Butler came out 💪 in the 1st quarter! pic.twitter.com/9e9BNdoXQH 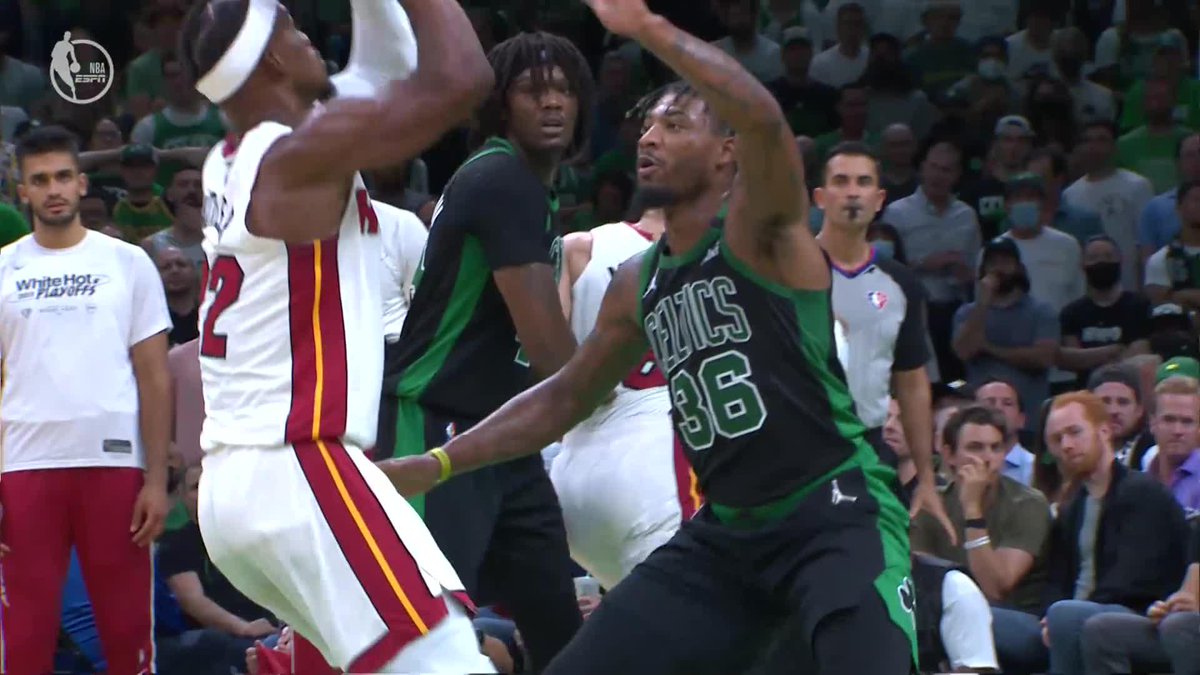 Erik Spoelstra is basketball’s best coach for a variety of reasons. The 2021-22 season forced him to operate at t… twitter.com/i/web/status/1… 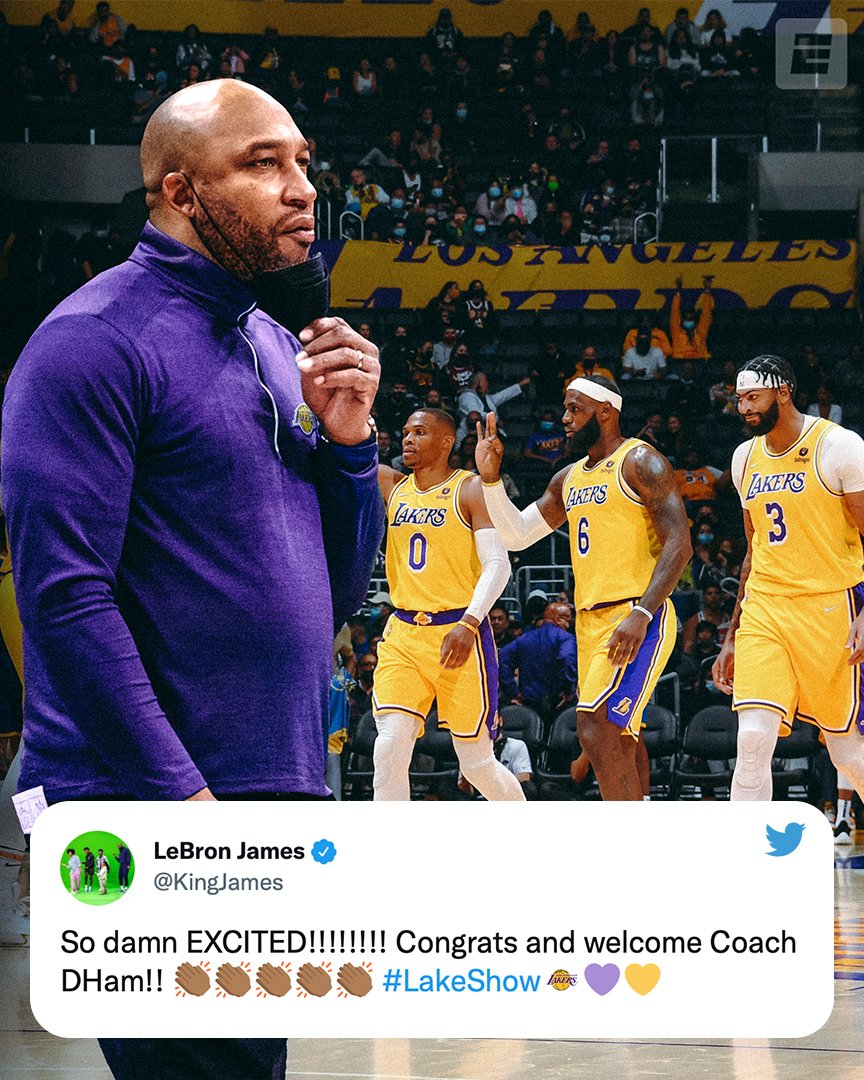