We already know both teams which won direct promotion for the elite and the next season will be playing in the Premier League, but there is one more vacancy which must be taken. This final third spot will be decided after playoffs and in this final playoffs will get there the teams between places – 3 to 6. At the moment, those places are occupied by the teams of Reading (3rd), Sheffield Wednesday (4th), Huddersfield (5th) and Fulham (6th).

Currently, Huddersfield are looking as the most well prepared team to win the third spot for promotion but we should not exclude from the battle the other teams of course. Their head coach is the German legend – David Wagner, who previously worked with the German team of Dortmund. His philosophy is very similar to the philosophy of Jurgen Klopp and the British are seeing him the new Klopp as even the style is very similar. Definitely, this manager brought a new face to the team and now all the fans from Huddersfield can dream for the big football as tonight they are playing against Wolves away from home in a direct battle for the playoffs. If Huddersfield manage to win this game they will be 100% in the playoffs and no one will move from them as the final place does not matter at all.

The team is very ambitious and there is no doubt that promotion will be chased till the last chance. At the moment, there is no other team in the Championship which is deserving the promotion that much as Huddersfield. The team is with history and traditions. They were playing in all of the best leagues before forming Premier League and the fans in this small town are dreaming to see their team among the best teams again. They had some small chances of taking a direct promotion spot but Brighton and Newcastle were too good, while Huddersfield were not that solid playing away from home. Tonight, they will need just one point in order to qualify for the final playoffs as Leeds as a seventh team has exact 73 points and their chances look pretty bad, while Huddersfield have 78 points.

We are sure that tonight, Huddersfield will get into this game pretty motivated and confident trying to win the game and dominate till the beginning. It will be a tough game, as Wolves are serious team. They are fighting for nothing at the moment but they will try not to lose this game. Usually, home factor is a huge advantage in England but tonight, we believe Huddersfield will play to take even one point. Huddersfield have no problems with injury players, while Wolves will be without 3 regulars. There is a big chance to see not that beautiful game tonight. The points will be important, not the game quality so in such games under 2.5 goals is the value and X2, has some value (though the odds are not that worthy). Still, we advise you to risk here and go for Huddersfield as they are our favorites for the promotion.

Joshua Buatsi won bronze at the 2016 Olympics, but wants to top this achievement with a professional world title talksport.com/sport/boxing/1…

NATASHA CLOUD TIES IT AT THE BUZZER ☁️ 😮 pic.twitter.com/05ulEQGiOA 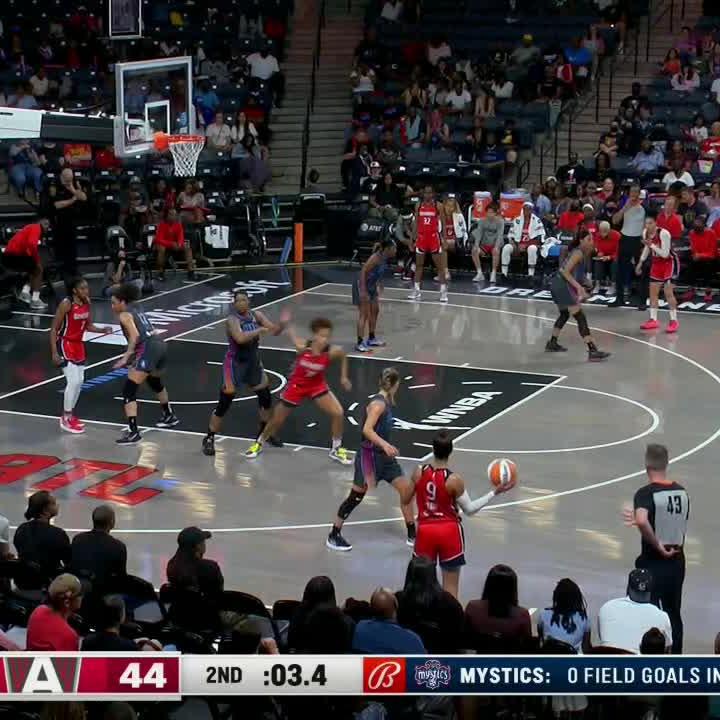 Trevor Story is the 3rd player in MLB history to follow a 3-HR game with a grand slam in the next. Jeromy Burnitz… twitter.com/i/web/status/1…

"It's not crazy to say that Justin Herbert is off to the single-greatest start ever in NFL history at the QB positi… twitter.com/i/web/status/1… 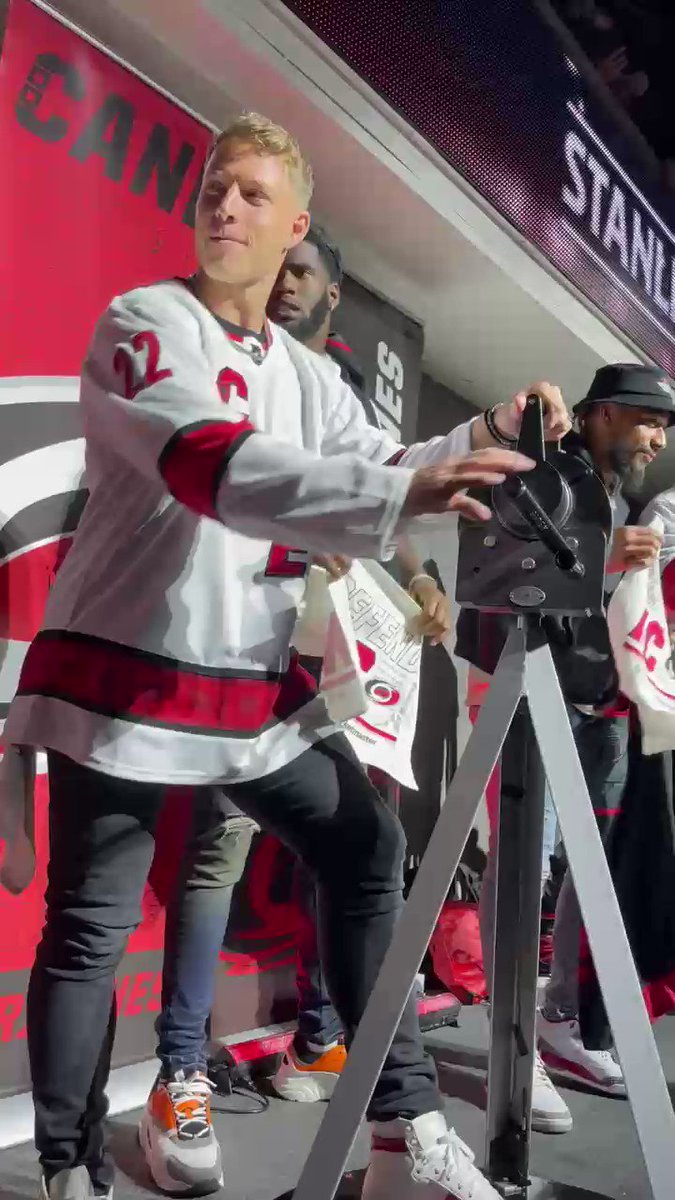 Trevor Story is on another level right now. That's FOUR home runs and 11 RBI in his last two games. 🚀 (via @MLB) pic.twitter.com/wD0npRwTeG