Dinamo wins with a 22-point

Dinamo Sassari used a 29-13 third quarter to hand Nymburk a 94-72 loss in the first leg of the Play-Off Qualifiers. CEZ have a mountain to climb in two weeks time.

But the first half of the game was a whole different story. CEZ Nymburk were hitting everything, including the halfcourt three-pointer at the first quarter buzzer by Vojtech Hruban.

However, Dinamo had a halfcourt buzzer beater of their own in the first half. Rok Stipcevic hit the long three-pointer to end the half on a 42-41 lead of Sassari, and that shot got them going for the second half.

Dinamo kept hitting shot after shot in the third quarter, putting up a massive 29-point performance in that stanza, extending their lead to double digits.

"We were perfect in the second half. I believe those were the best 20 minutes of our season. The level of quality, the fight for every ball, we played very well both offensively and defensively", Federico Pasquini said after the game.

However, Dinamo's coach knows this tie is far from over, even with a 22-point lead heading into the second leg of the Qualifiers in Czech Republic.

"This is just the first half. We have to battle for the full 80 minutes. We know that we are up against a great team", Pasquini added.

Howard Sant-Roos was the top scorer for CEZ Nymburk with 15 points. Diamon Simpson had 13 points, nine rebounds and three blocks.

The second leg will be played on Tuesday, February 21st. The winner of the tie will face Le Mans Sarthe Basket in the Round of 16. 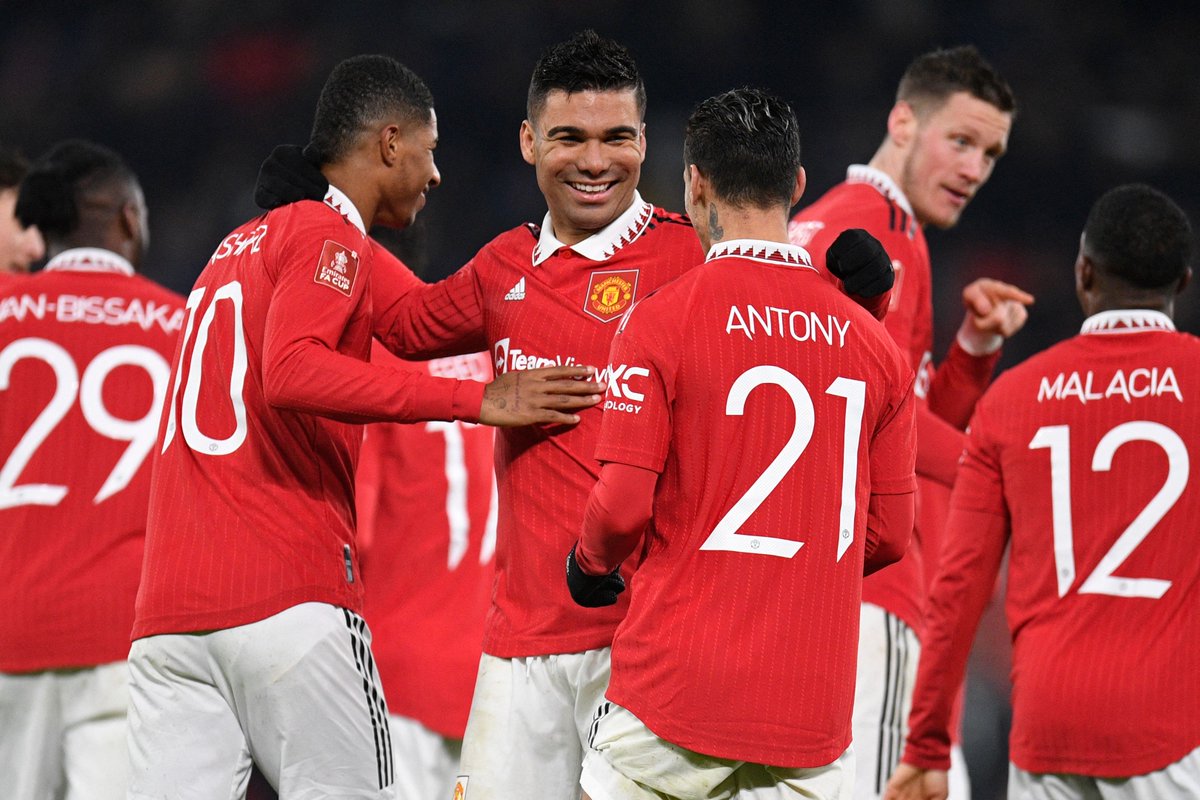 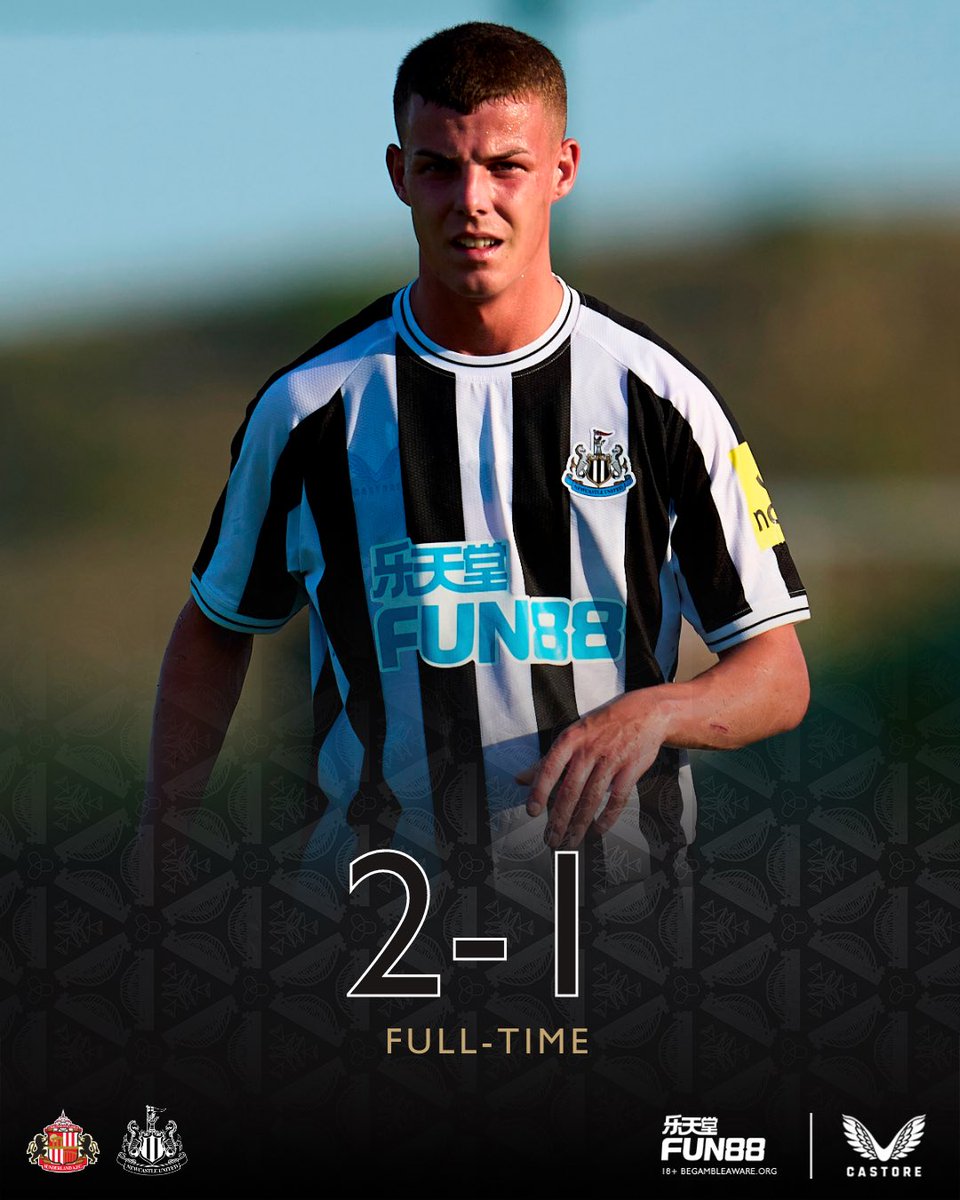