Wednesday night offers two exciting games in Champions League. The rematches of Round of 16, of this year's competitions, are scheduled and they will take place in Monte Carlo and Madrid.

Although Manchester City has two goals advantage after they won 5-3, they will be in a tough position when they face AS Monaco. The French team has one of the most lethal offenses in Europe. They can easily score two or three goals in one match and that is what the Citizens are afraid the most. Currently AS Monaco has scored 84 goals so far this season.

This claim is also backed up with Pep Guardiola's statement on the press conference yesterday:

"My impression of Monaco is that they are the best team in the world when it comes to scoring goals. They attack with five or six players at a time. They are physically strong and fast. I was really impressed before the first game and even more impressed after." 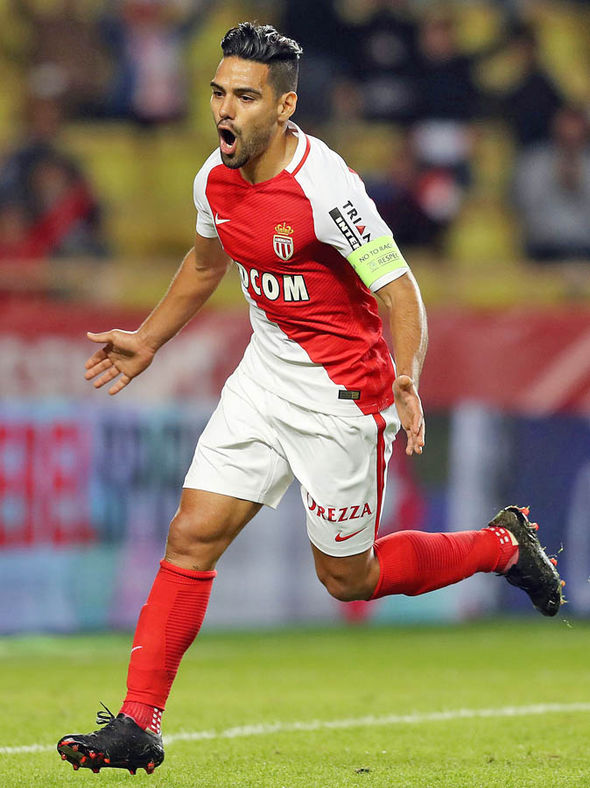 The Spanish coach told that this is exactly why his team won't defend but instead they are going to try to score in this game:

''I definitely feel that if we don't score, we'll go out. It would be a huge mistake to think about what we have done and not think about the job we still have to do. The best way [to defend] is score goals.''

Home side coach Leonardo Jardim also stated that he expects an open and attacking minded game:

''I think both teams will attack. We'll try to score because we need two more goals to qualify. [Manchester City's] individual quality is a real danger; they can score at any time. To qualify I think we need to score at least three goals.''

The last time when Monaco caught up two-goal deficit was against Real Madrid in an epic Champions League quarter-final in season 2003/04 when they lost in the first game 2-4, and won in Monte Carlo 3-1. Both teams don't have problems with starting lineup players.

In the second match, the dilemma is much much smaller. Atletico Madrid is hosting Bayer Leverkusen after they defeated them 4-2 back in Germany.

The home side is perfect when they have to keep the result, and Diego Simeone and the boys are masterful in situations like this one. 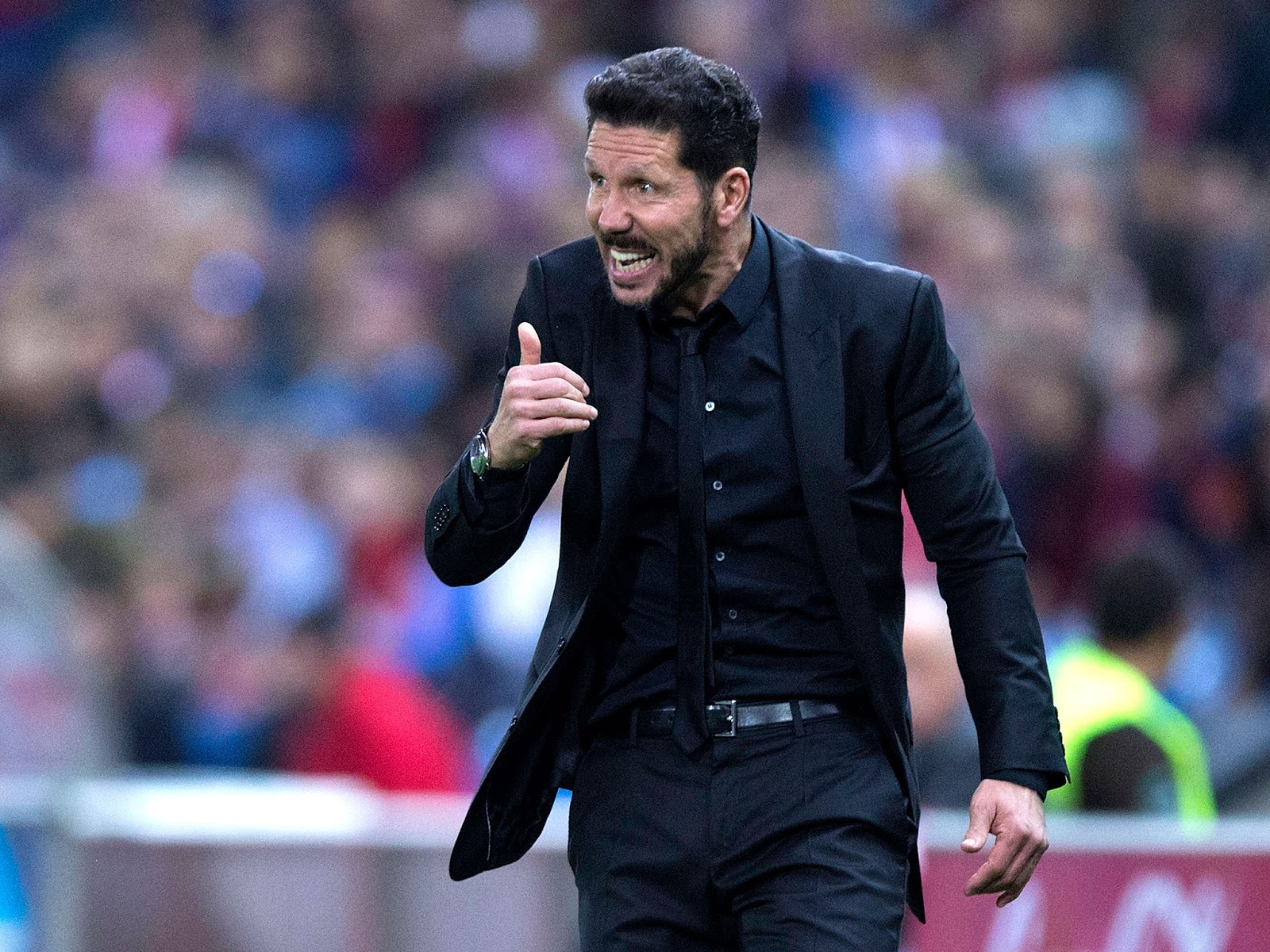 ''We want to deliver a good performance and be true to our style of play. I always interpret games one way: you want to honor the shirt you're wearing no matter the competition and we will do that,'' Simeone briefly said at the press conference.

Leverkusen coach Tayfun Korkut admitted that it will be very, very hard for his side to perform a miracle in this game:

''We know what we need to do and we know it'll be hard. Atletico is a side who know how to be resilient and get the job done. We need to sniff out chances while also being conscious of the fact we have 90 minutes. We want to get into a situation where we are still in the game. We need to work hard and look to change the dynamic of the tie.''

Both teams have problems with absent players. Gabi, Felipe Luis, Tiago, and Gameiro are off from Atletico's roster for tonight's game. Situation is even worse in Leverkusen. Sven Bender, Calhanoglu, Henrichs, Kiessling, Tah and Torpak are out. Almost half of their starting lineup.

Both games are starting at 8:45 PM CET, so don't be late for yet another interesting night in Champions Leage. 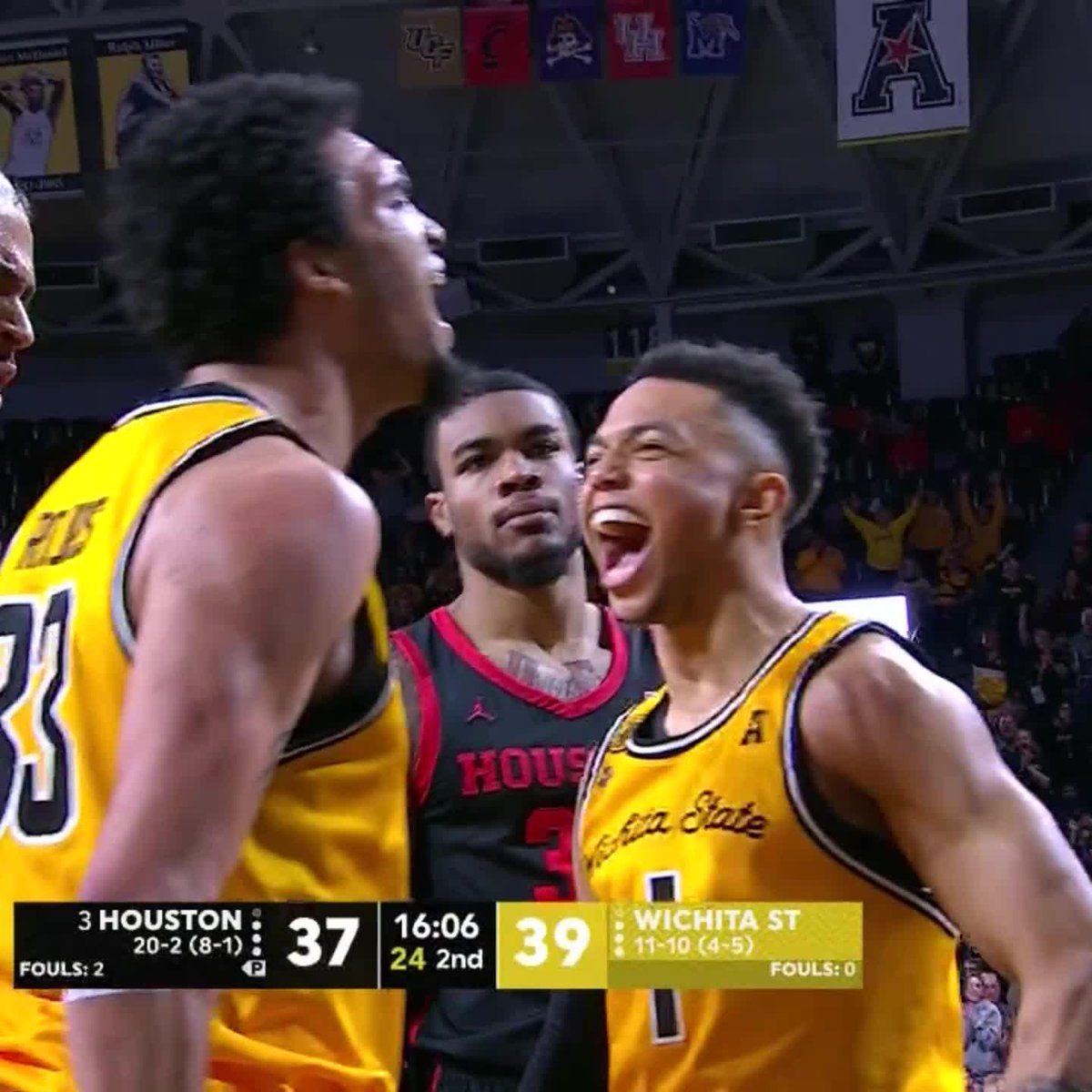