ATP Masters in Madrid so far – surprises and routine wins

We must say that there are not such a big surprises in the Masters in Madrid so far, but of course, some of the big names in the tennis already were eliminated. Roberto Bautista-Agut firstly was destroyed by the bombard service of Ivo Karlovic, while just after this – Grigor Dimitrov "healed" the tall Croatian known as Doctor Ivo. But the biggest surprise came from the central court where Stan Wawrinka lost from the French – Benoit Paire in one thrilling battle lasted for about 3 hours. After all, the French player showed better play and lots of nerves and he won with 2-1 sets.

We can honestly say that the tournament so far is very interesting with lots of great moments and points. We wrote a few days ago that our favorite for winning this Masters is Rafael Nadal but of course, as we can see Andy Murray and Novak Djokovic are not that poor as well. David Goffin and Dominic Thiem seem fit enough to make troubles to any of the top 3 currently but Grigor Dimitrov and Nick Kyrgios are playing fantastic here as they achieved already 2 good straight sets wins.

The fact is that most of the players which we mentioned above are in the same halves or they can meet early in the tournament. For example, today we are going to see the Bulgarian Grigor Dimitrov against Dominic Thiem or Nick Kyrgios facing Rafael Nadal. This is due to their not that good ranking, moreover it is already 1/8 finals. Goffin is going to play against Milos Raonic which is going to be also an intriguing battle while the young Sascha Zverev is playing against Tomas Berdych. The top 2 are also having a tough games as Djokovic must face Feliciano Lopez who is playing amazingly well in Madrid, while Andy Murray will face the youngster and one of the most prospective talents – Borna Coric.

Today, lots of incredible games are waiting us. We believe that they are really tough to be predicted but if you want to play something, we suggest 90% of these games to be played on over games or to see 3 sets in the matches. If you are looking for a surprise, you can try Alexander Zverev to beat Tomas Berdych, which shape is not very optimal right now, while the young German is playing incredibly well, as last week he claimed the title in Munich and yesterday he won against Marin Cilic here in Madrid.

Of course, nothing is sure in the tennis nowadays. There are lots of factors which are vital and key for predicting and analyzing the games but at least there are some epic moments and games which should not be missed. Even our favorite for winning the tournament – Rafael Nadal, can be eliminated from the Masters as Nick Kyrgios is one of the most uncomfortable and unpredictable players on tour. After all, we do not think we are going to see a surprise here, so we will stick to the initial pick – Nadal to win the tournament.

The Warriors have interest in trading for Kevin Durant, per @MarcJSpears His next team odds @DKSportsbook have mov… twitter.com/i/web/status/1…

CLEATUS IS READY FOR KICKOFF 😤 pic.twitter.com/DOfrQld0Qs 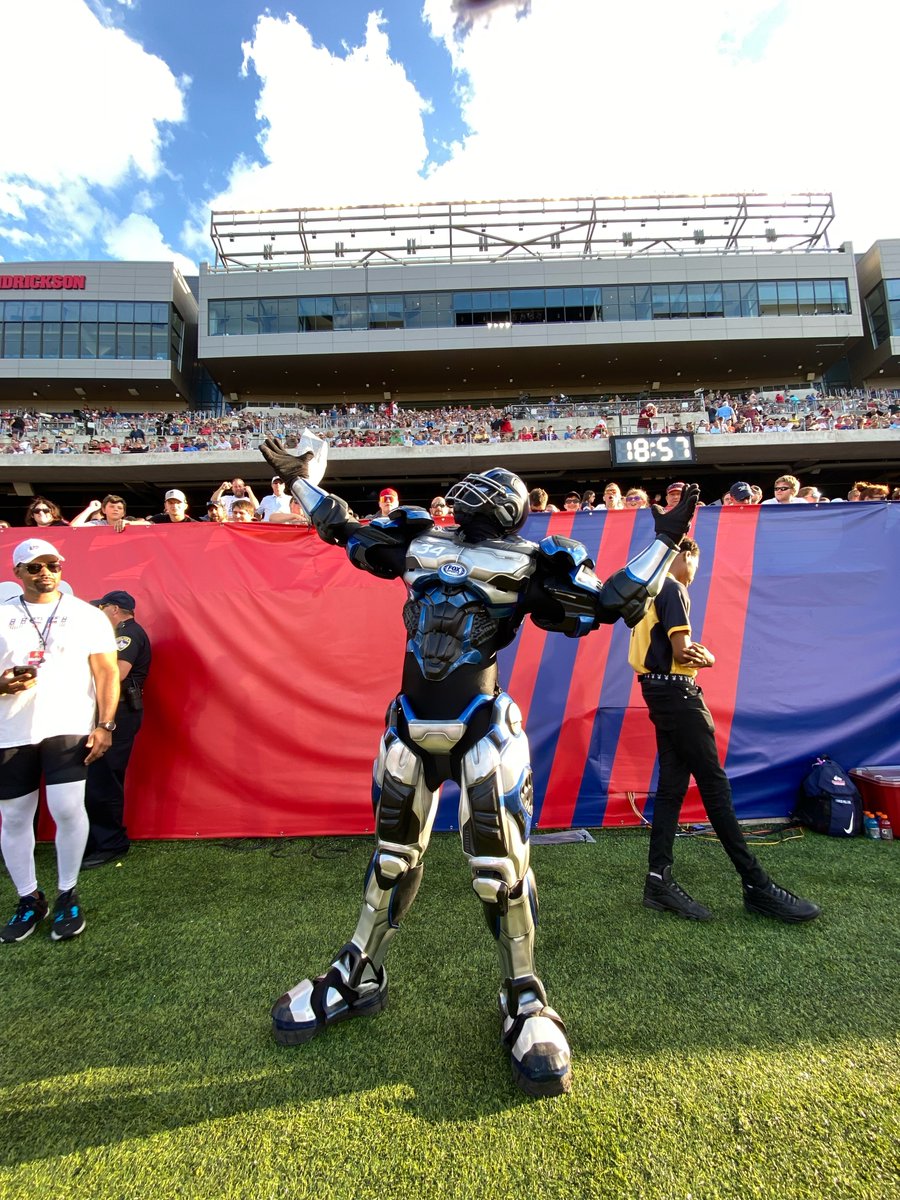 The @SacramentoKings open day 2 of the 2022 California Classic with a W! Check out the best plays from the Kings a… twitter.com/i/web/status/1… 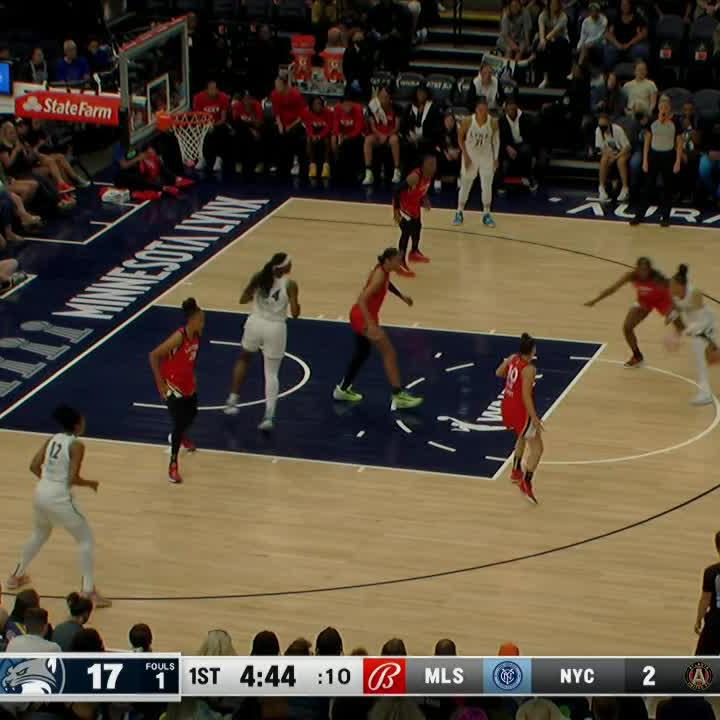 Learning you're the @USFL Sportsman of the Year while walking the halls of the @ProFootballHOF >>> Quite a moment… twitter.com/i/web/status/1…

“I’m not crying cause I’m hurt, I’m crying tears of joy cause I just made some brothers in here.” @USFLStars' Ahma… twitter.com/i/web/status/1…