ATP Madrid, one of the last challenges on clay before Roland Garros

Just like we wrote in the heading, this is going to be one of the last Masters on clay just before the French Open known as Roland Garros. There are two big tournaments on clay before Roland Garros, which are rated as most important and they are ATP Madrid and ATP Rome. Monte Carlo was not mandatory while these two must be played by any player. Of course, the ATP federation cannot force anyone to play on them, and this is the reason why we cant see here Roger Federer for example, who took a big break after the two straight titles in Miami and Indian Wells.

After all, this is one of the best tournaments on clay and we are expecting interesting and long week, with many good and quality games between the best players in the world – Novak Djokovic, Rafael Nadal, Andy Murray and Stan Wawrinka. The young generation players are going to play on the tour as well – Alexander Zverev who won the title yesterday in Munich will be playing here, Grigor Dimitrov who won the Madrid Tie Break Tens is also here, Marin Cilic the winner of Istanbul last week confirm his participation. We can honestly say that this is one of the best and most interesting tournaments on clay.

In the next few sentences we are going to present you our idea of how this tournament will go and who has the best chances of winning it. The tournament started in 2002 as the initial court type was hard indoor as the arena of the games was Madrid Arena. But in 2009 the ATP federation changed the status of the tournament to clay and it has to change its location. Caja Magica is the new central court as there are 3 more helpful small courts where games are being played. With most titles here is Rafael Nadal. He has 4 titles as 3 of them was in the new format. He has and most lost finals – 4.

Last year the tournament was won by Novak Djokovic who won against Andy Murray on the final with 2-1 sets in one amazing battle. With the recent form of both players, we hardly believe that these two individuals are going to play on the final this year as even none of them can reach it but we are sure that Rafael Nadal will make the impossible to play on the final as he is native here and the crowd would love to see him winning a trophy on a home ground – just like he did it on ATP Barcelona. Moreover, Nadal is playing amazing tennis recently and he deserves a title here.

Bookies are giving low odds for him, making him an absolute favorite – 2.20. We think that this is normal in fact that the clay is his strongest type of court and he is titles as the king of the clay. If he shows the game from ATP Barcelona, we have no doubt and questions about his shape and form and we will go for him as our favorite for winning the title here and make the incredible record with 5th title from ATP Masters in Madrid.

🚨 Last chance to enter! ✈️ Win a trip to follow in the footsteps of the Reds and play at Old Trafford thanks to @DHLManUtd 🙌 #MUFC

⌛ Not long to go now! ⌛ Who would you like your team to bring in before the transfer deadline? #BBCFootball 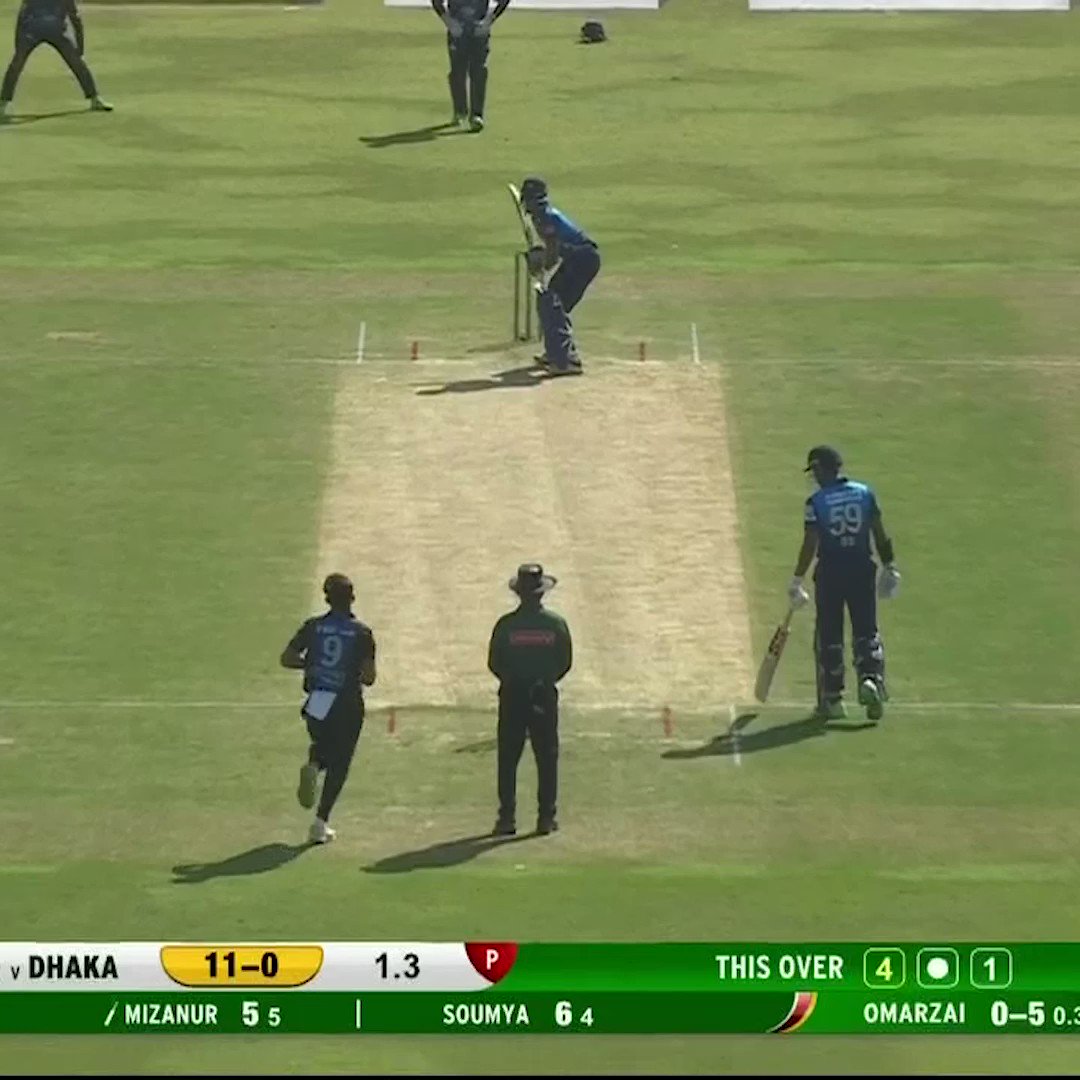 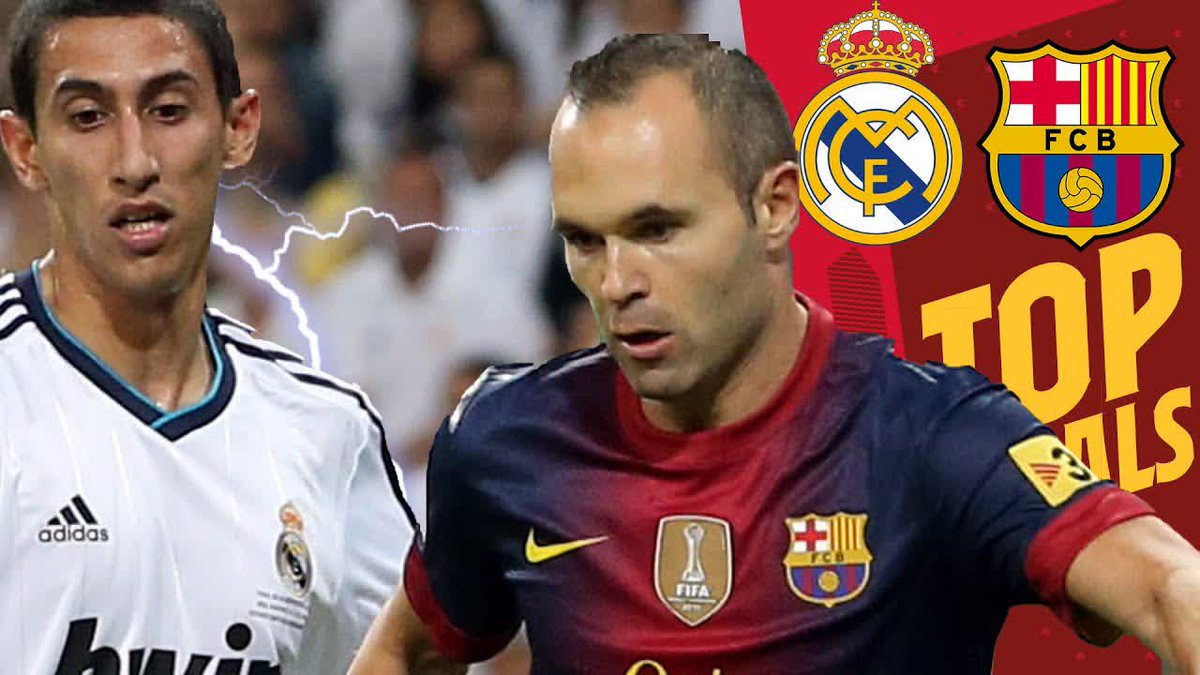 Steve Borthwick preparing his England side for the Six Nations 👀⏳ pic.twitter.com/gEf2WHKUOm 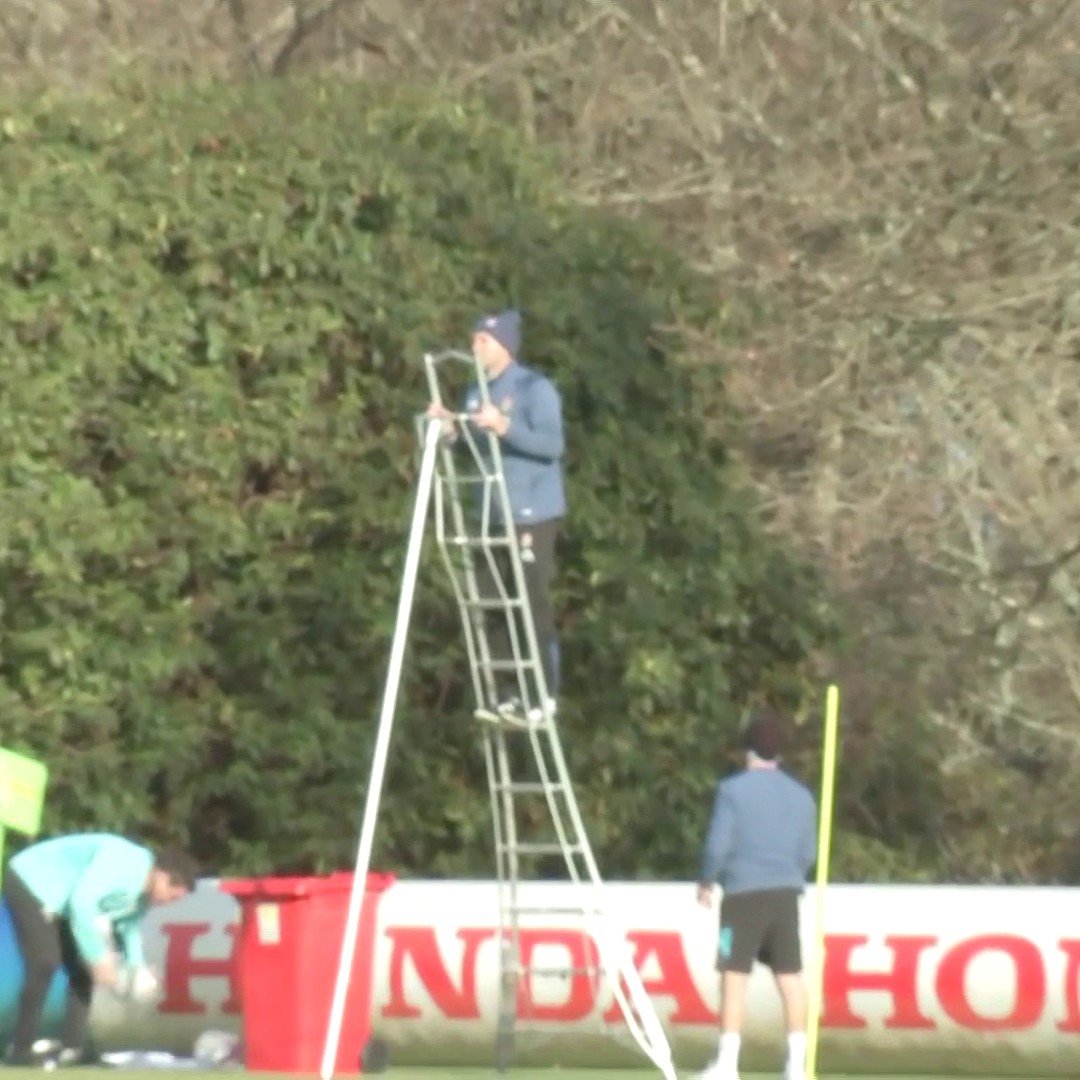