San Mames continues to be Athletic Bilbao stronghold and when they are playing at home this team is almost unbeatable. They will try to prove this claim against Las Palmas, the team who loves to play open and always wants to score one more goal than his opponent.

The team from the exotic island has many problems when not playing at home.

In the last 5 matches away, Las Palmas has 4 losses and only one draw, and they have conceded 15 goals. In the meantime, they won three straight games at home.

We cannot say that they didn't want to play football away from their home because in each game they scored at least one goal, but their tactic is pretty unreliable in those situations.

There is one vital information for all of you who are considering to bet on this game. Las Palmas conceded at least one goal at all of his away matches in this season's La Liga edition. That offers you clear vision about the strength of their defense.

On the other hand, Athletic Bilbao has four victories and only one loss when playing at his San Mames. The only defeat was against Real Madrid almost a month ago when they lost 1-2.

In all of those 5 matches, Athletic scored at least one goal.

The same thing when looking away and home performances is with the hosts, as with Las Palmas. Athletic has a fantastic record when playing in Bilbao, and when looking just those games, they would be positioned high in the standings, trailing in the second place, along with Barcelona and Sevilla with 36 points. As always they are a fantastic team at home.

Inigo Leuke will miss this match but his replacement is going to be Iker Muniain. So basically, nothing will change in their game, and they will be as lethal as always.

Among the visiting team, one of their stars Kevin-Prince Boateng is out for this match because of a suspension after reaching the yellow card limit.

In the last two years these two teams met three times, and during the last season, they played two draws, while this year, Las Palmas defeated confidently Athletic with 3-1.

When considering this game for any of your bets, do know that Athletic only lost one game throughout whole season at San Mames. We think that tonight's game isn't going to be much different that that.

Bilbao is in good shape lately, they have been playing very well, and when we add all above-mentioned considering Las Palmas performances away from home the logical conclusion is to play on Athletico's win, and on a high number of goals. The most certain bet would be over 2.5, but you want to risk a little bit, play over 1.5 HT, and we are pretty sure that there will be no regrets. 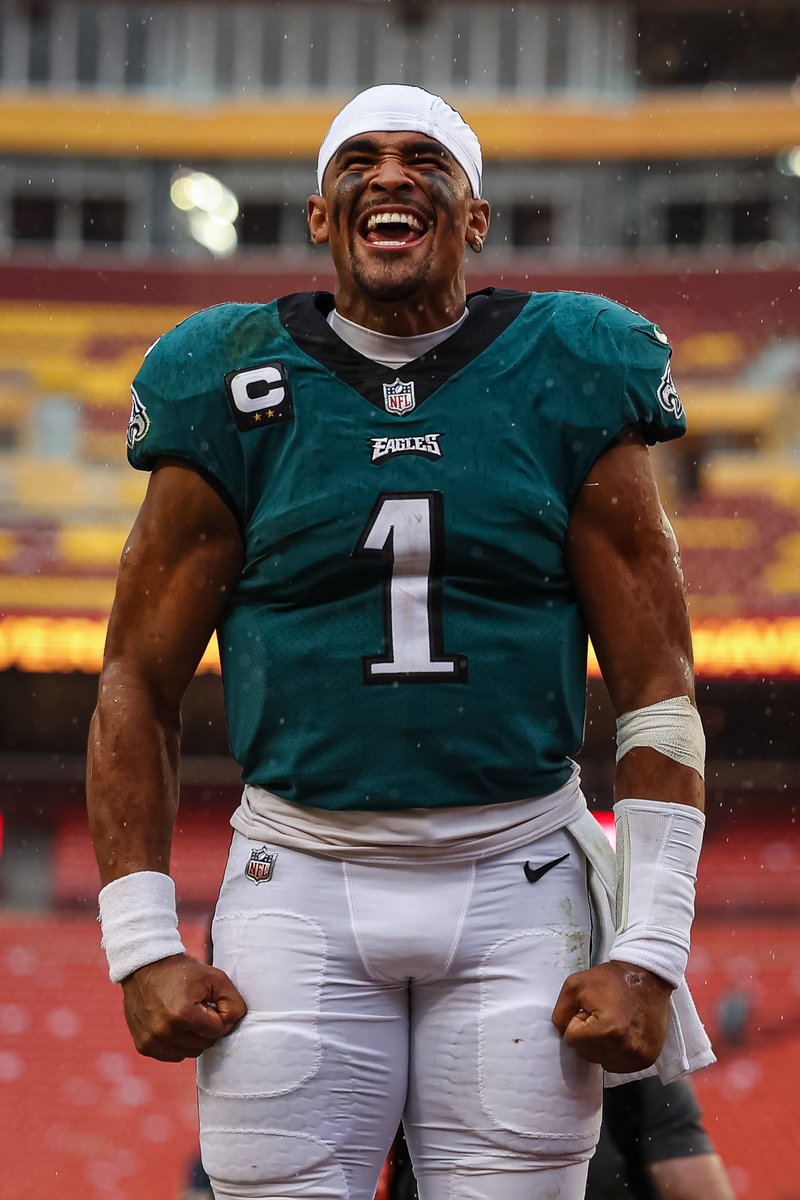 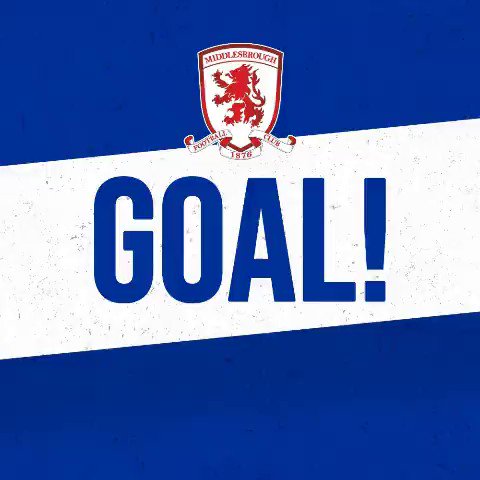