Arsene Wenger is about to sign a new contract soon?

Surprising or not, the bosses of Arsenal decided to give another chance to the head coach of their team – Arsene Wenger. At the moment there is nothing official but very soon his contract is going to expire and Martin Keown thinks that he is going to sign for one last season, taking in mind that he will succeed in claiming the Premier League title. The legendary defender who has 3 Premier League titles under his coaching believes that Wenger is still useful for the team and he will manage to succeed at the end.

At the moment the only policy of the club of Arsenal is to make some money from transferring players and adopting such at young ages and developing them into world class players. We think that this is actually not that bad strategy if you take in mind that when Arsene Wenger took Arsenal in 1996, Arsenal was one poor club with no good and quality players, no stadium, no fan base. Actually they had nothing. We are not such supporters of the French coach but definitely under him, the team grew a lot and he achieved almost anything with this team. The only thing which is now incredibly value for the team of London is the Champions League, which was aim number one during the years. Twice, they reached finals (once for UEFA Cup and once in 2006 against Barcelona for the Champions League).

This season in the Champions League Arsenal drew Bayern Munich and they again got eliminated in the 1/8 finals. Last year in the Premier League, Arsenal were very closed of claiming the title. But they failed for another season. This time, the situation is simply the same. They again were eliminated by Bayern Munich in the Champions League but this time they are on the 6th place in the Premier League. This means that if they not manage to reach the fourth place, Arsenal is not going to play in the Champions League next season and the ambitions of Wenger for a new contract will be vanished. To be honest, we do not believe that the owners of the football club Arsenal will leave him as a coach because the huge fan base who did Arsene Wenger a legend is wanting him to be sacked from the club he made so popular and great. Interesting or not, this is a huge disappointment for the French but we believe that he will manage to rise the club once again.

All he needs to make is to get the club in the top 4 of England, sign with some classy and quality players in the summer and he will have all the chances to challenge for a title and eventually the Champions League. Actually, there is some information in the internet that the owners are ready to give him one last chance and they are going to provide him with 200 million pounds for transfers. If this happens, believe us, we are going to see one very strong Arsenal, because in the modern football, you can buy everything with so much money. Whether we are going to see strong Arsen

Lewis Hamilton winning the European Formula A championship one handed is quite possibly the most Lewis Hamilton thi… twitter.com/i/web/status/1…

Is he for real? trib.al/qEe4rvl

The "best T20 competition in the world" is back tonight! #Blast22 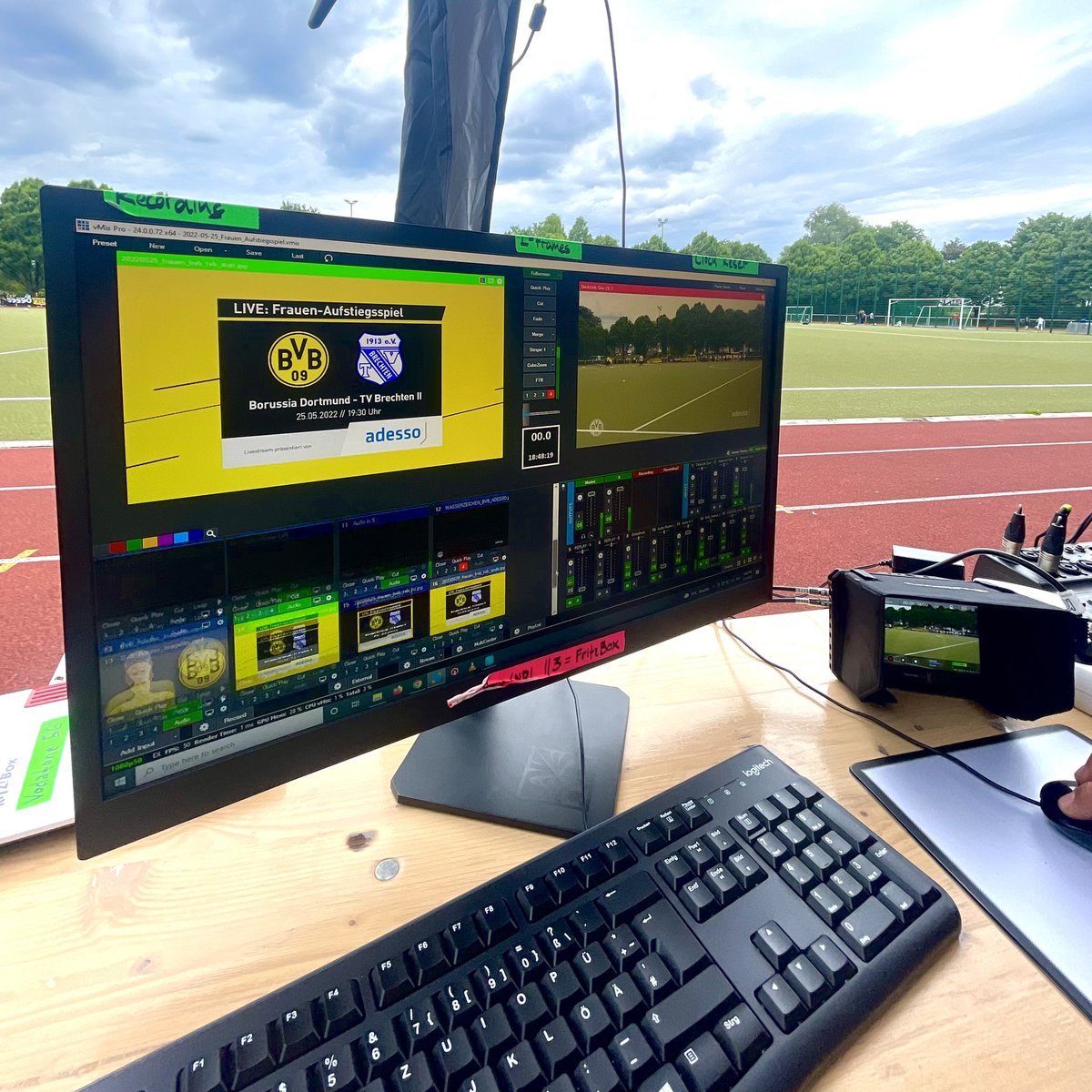 🗣 "You can be out of a game of T20 cricket and then all of a sudden one guy clicks at the back end of the of game a… twitter.com/i/web/status/1…