Arsenal is still dreaming that they can reach the fourth place and the Champions League qualifications. To continue dreaming, they need to defeat Sunderland tonight, and to be honest, this task is not going to be tough for the home team. When we look recent performances by Arsenal and compare them to Sunderland's everything points that the Gunners will have an easy task tonight. Sunderland is the worst team in the league, and for a long time now they have lost all hopes of saving Premiership status this season.

The Gunners are in excellent shape lately. They have seven victories and only two defeats in the last 9 games, and they even have a chance to close out this season with a trophy as they are going to meet Chelsea in the FA Cup Finals on 27th of May. In seven victories they had in the recent times, they just conceded in the last game against Stoke City which they convincingly won 1-4.

The offensive part of the team is doing their job very well, and they scored at least two goals in 6 out of the last 9 games. If Wenger's team displayed performances like this throughout the season, they would be much better placed in the standings now.

What can we say about the worst team in the league? They have 24 defeats in 36 games, and they have scored just 28 times in this season. In the last 9 games, Sunderland has just one victory 2 draws and 6 defeats. And in those 9 games, they scored in just two of them. That pretty much tells you everything about their attackers and efficiency. We saw under 2.5 goals in 7 out of the last 9 fixtures they played and in the last 5 fixtures away from their home, all of them were under 2.5 goals, too.

Arsenal has no defeats in the last 9 head-to-head encounters with Sunderland. 2 draws and 7 victories by the Gunners, and we think that their unbeaten streak against the Black Cats is going to extend after tonight's game. In the first part of the season, Arsenal was quite convincing at the Stadium of Light and won 1-4.

Arsenal is to demolish Sunderland tonight. The visiting team is miserable at this stage, and they have nothing to look for at Emirates Stadium. Our advice would be Arsenal to win with handicap - 1.5, and also we would try over Arsenal over 1.5 goals in the first half time. Second bet would be something very interesting to play, and we think that it will pay off.

2/ Bruno's first United goal. Cool as you like from the spot against Watford in February 2020 🎯 #MUFC || #PL pic.twitter.com/EEC7I7EiDS 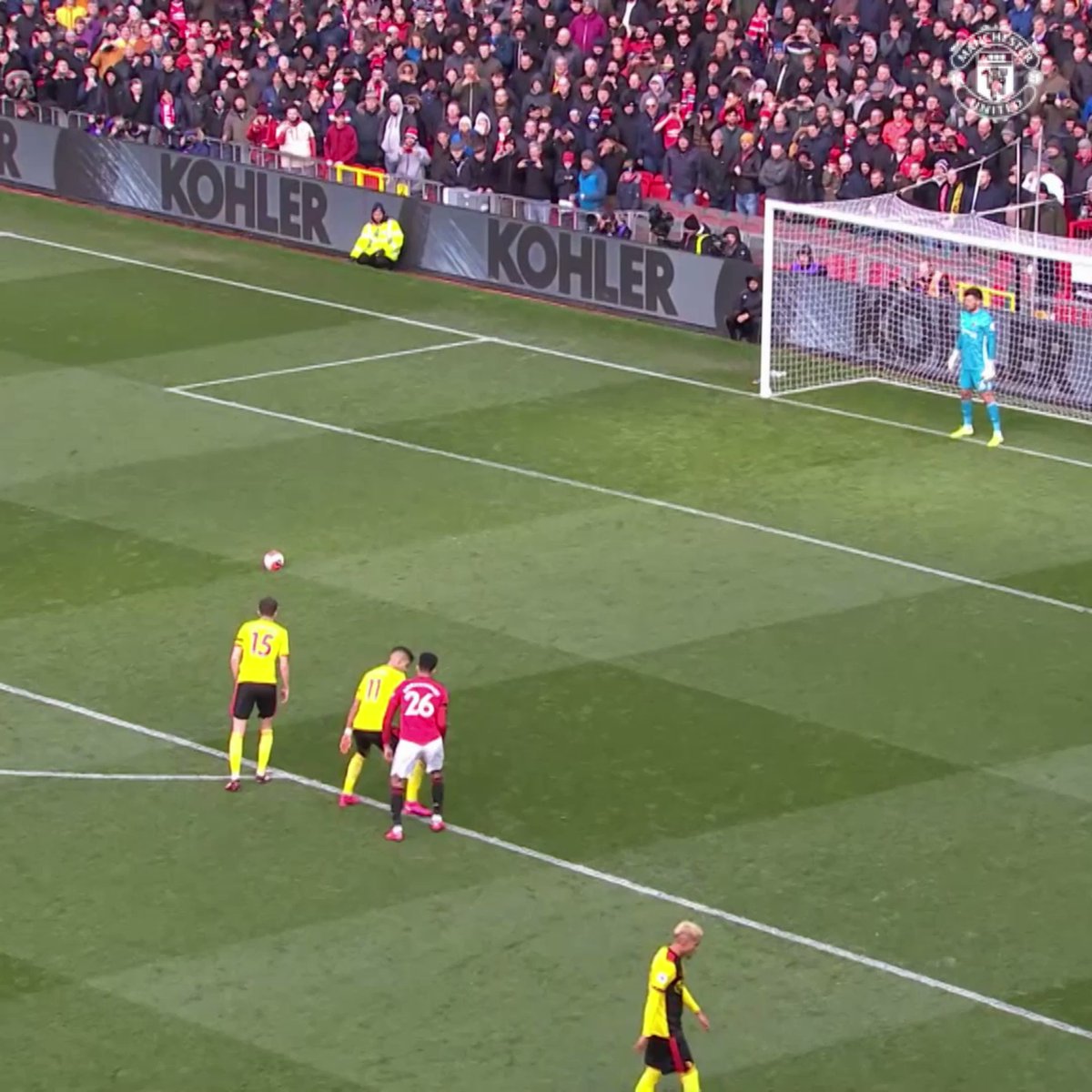