All Out Of Attack At Meazza - Inter vs. Napoli Game Preview

In the closing fixture the 34th round of Serie A, Inter will host Napoli in what promises to be the most attractive match of the whole week in Italy. We are sure, and we are going to mention it right at the beginning of this text, that this match will have a lot of goals and we can't wait for it to start. Napoli always plays offensively, and they are the highest scoring team in Italy, while Inter scores a lot of goals, but also concedes many.

The home team is in a terrible form as they have no win in the last five games. They conceded 13 goals in that 5 games without winning and in each of those events, they conceded at least two goals. Defense is a huge problem for them lately, and if they do not improve their performance tonight, Napoli could hurt them badly.

In their previous game played against Fiorentina in Florence, the outcome was 5-4 for the home team. Prior to this miserable streak Inter was excellent. Nerazzurri were expected to fight for the Champions League spot, but they are now 8 points behind Atalanta on the 5th place, which leads to Europa League and although they have one game fewer it will be a hard task for them to reach them. We saw more than 2.5 goals in the last 8 games they played, and in each contest, they conceded.

Napoli, on the other hand, is playing well lately. In the last 7 games in the domestic championship, they have five wins and two draws. Last week they played 2-2 with Sassuolo. As we earlier said, Napoli plays the most attractive football in Italy, but they just cannot reach any trophies, especially the one in Serie A. They are four points behind the Roma on the 2nd place which leads directly into the Champions League, and they will try to do everything in the next five games to reach the club from the Eternal City.

In head-to-head matches, they have an even record in the last five games. Two wins apiece and one draw. But there is one important fact this game. Inter lost only one game against Napoli at Giuseppe Meazza in the previous 13 meetings.

We mentioned it in the first paragraph that this game will see a lot of goals and we think that over 2.5 goals is 100% sure bet, and also over 3.5 goals is an excellent choice for this game because we really don't see anything than those two outcomes. Both teams to score should be combined with these two previous pieces of advice and for you who like to increase their coefficients, over 1.5 in the first half time is worth trying.

Don't miss this game tonight, because it will be fun to watch and be prepared for some marvelous football, as these two clubs don't know to play defensively. 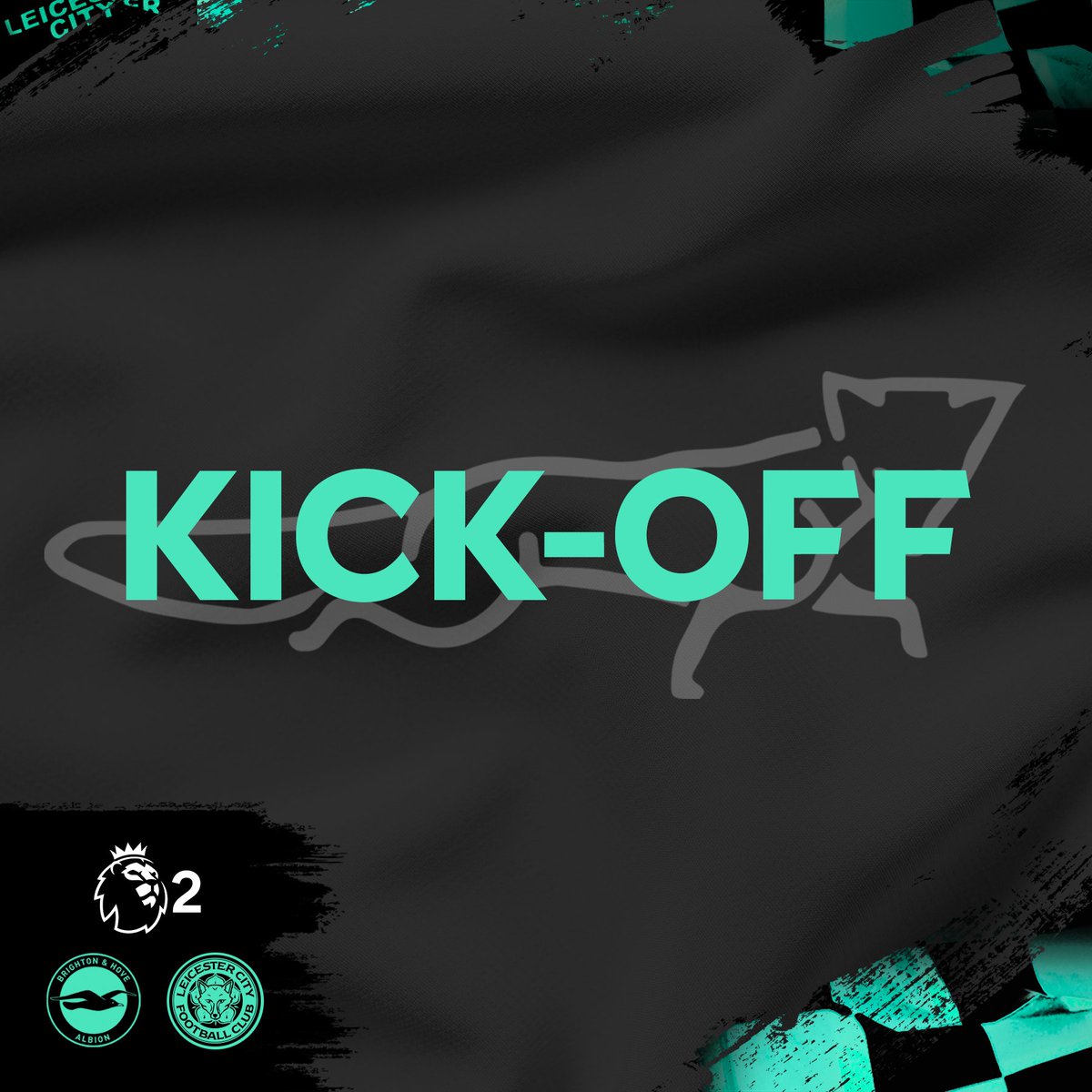 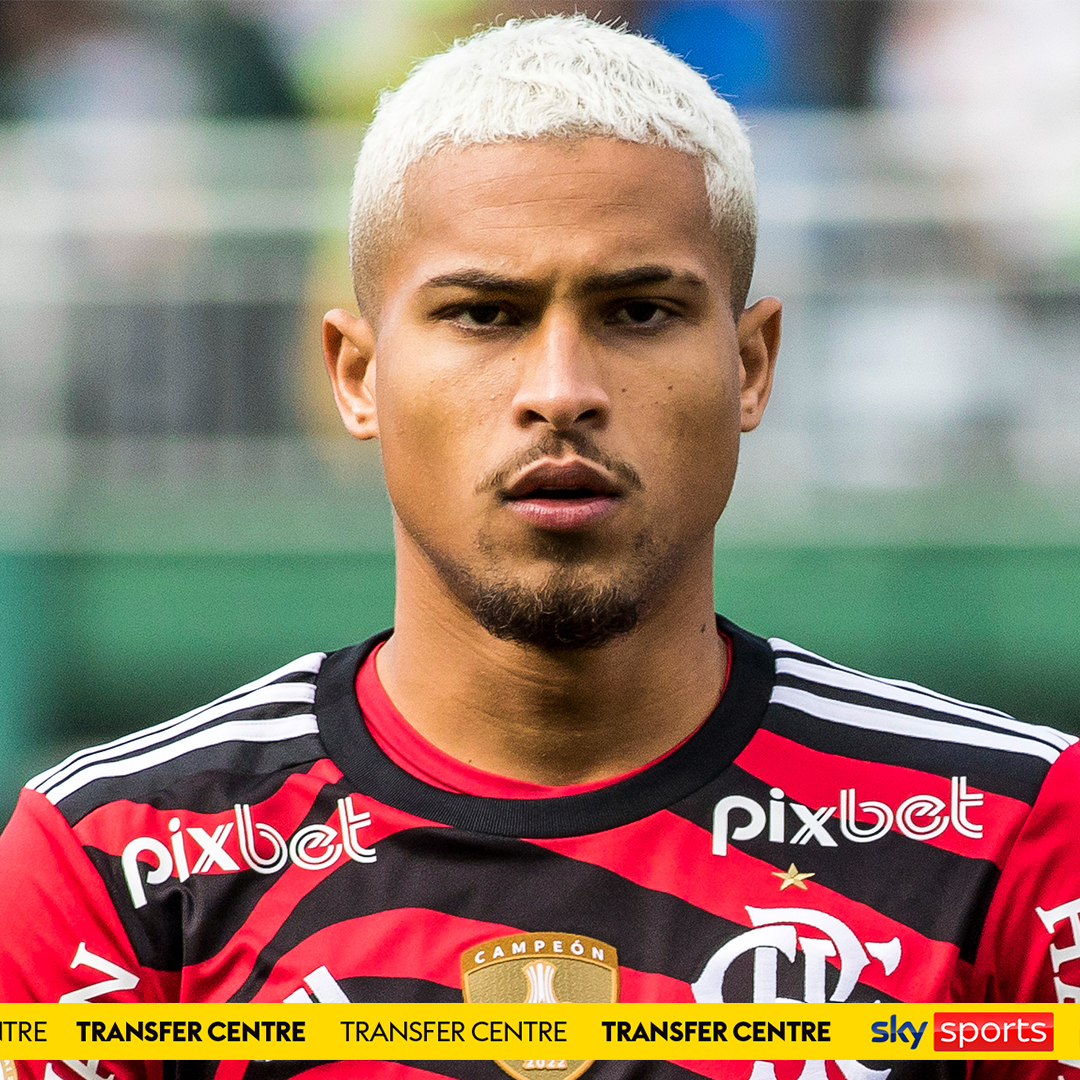