Agassi And Djokovic – The New Era In Tennis Starts

Novak Djokovic and Andre Agassi will be the new tandem in the tennis world.

These two guys are going to have a partnership in the near future, regarding Novak's career, because the Serbian tennis player decided, that the former United States superstar and eight-time Grand Slam champion, is going to be his new coach for the upcoming challenges.

From this Roland Garros, the new era in the tennis world is starting because Andre Agassi will try to help Novak Djokovic to regain his self-confidence and to reach his form from the first part of the last season when the Serb was invincible. During that time, Djokovic was dominating throughout the tennis courts all over the world, like no one before him in the history of this beautiful sport.

At one point he was the champion of all four Grand Slams, and he had more than twice as many points as the second on the ATP Rankings, and that was something never seen in the Open era.

Unfortunately for the 12-time Grand Slam champion, his game collapsed after he won the French Open, and since then, he just can't find the rhythm in his performances.

This is why he chose Andre Agassi to help him.

His career was more than impressive. With 60 titles and being the only player in history who was among top 10 in the ATP Rankings, in three different decades, the American is one of the greatest players in history.

Djokovic wanted Agassi for his mentor because the American had a similar phase in his career. He was at the top at one point, and then he just disappeared. Then again he fought his way up and eventually regain the top spot in tennis, winning couple more majors.

After he finished playing tennis Agassi didn't work with many players, and this will be his first official appearance as a coach. His job will be to guide Novak Djokovic and to help him overcome all the difficulties, with his experience in those particular situations which are bothering former No.1 at the moment.

Agassi and Novak Djokovic are probably the two best returners in the history of tennis, and that similarity is something that will help them for sure. They have many more characteristics that could bond them.

The French Open will be the first challenge in their partnership and expect to see a different approach in Djokovic's game since he needs some significant change.

He started this process by terminating the collaboration with his former coaching staff and Marijan Vajda, the person who was with him since he was a teenager. There were no hard feelings and bad blood between them, as they were aware of the fact that something needs to be changed, in order for Djokovic to win a couple of more titles, until the rest of his career.

We cannot expect for the Serbian player to start winning the tournaments immediately, but in the near future, we might see old Novak, running up and down the court, smashing his opponents, with the same ferocity as he used to do it before.

Oilers goaltender Mike Smith will want this one back trib.al/a0HMhCx

Which team do you want to watch warm up before tonight's Eastern Conference Finals Game 5 matchup on ESPN? #NBAVote… twitter.com/i/web/status/1… 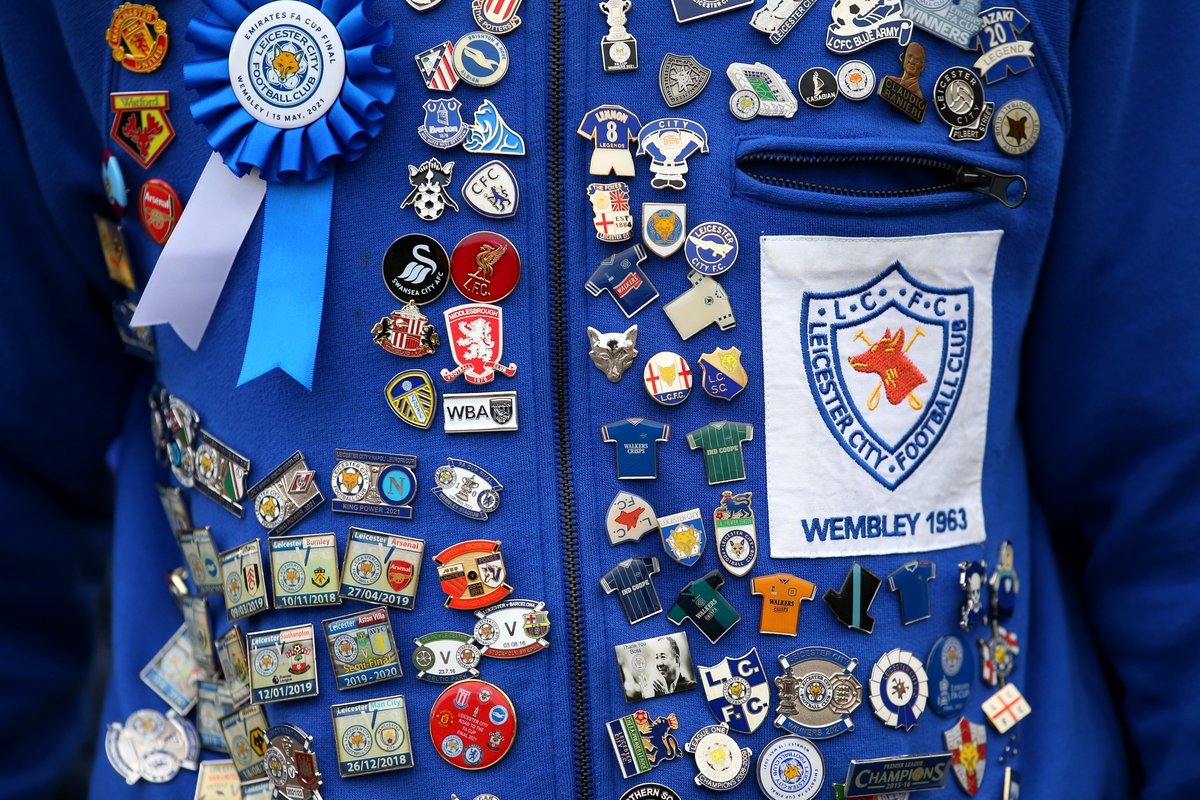 "It takes Jack Grealish back to where he belongs – in moron territory." Simon Jordan has not been impressed with J… twitter.com/i/web/status/1…

With the Heat and Celtics series tied at 2-2 apiece, @CoversJLo breaks down his favorite picks and predictions in a… twitter.com/i/web/status/1…

🗣️ "Nobody feels the pain from Sunday anymore" Jurgen Klopp on how he's managed the morale in his squad after Man… twitter.com/i/web/status/1…